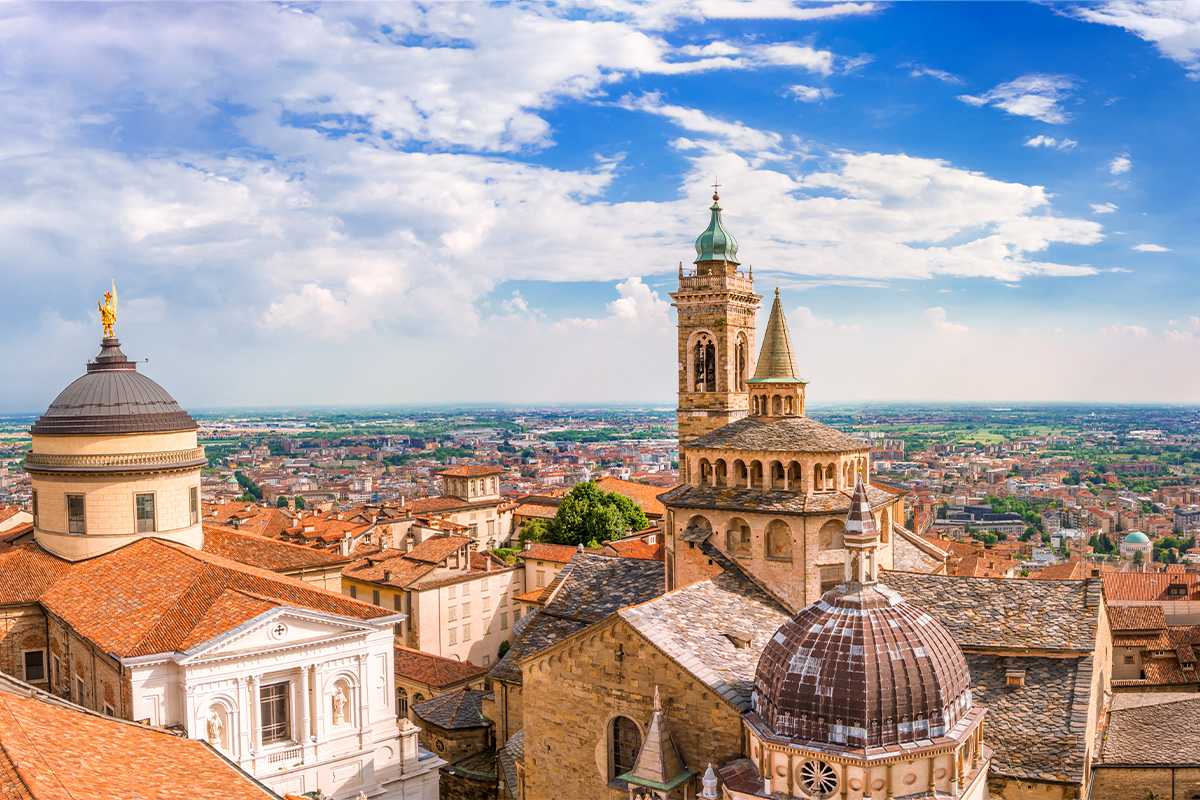 Zandobbio is the name of the historic marble of the Bergamo province in Lombardy, Italy. Well-known since ancient times, this stone material is a compact crystalline Dolomia stone with a typical saccharoidal texture, known in the literature under the name of Dolomia from Zandobbio. The Jurassic Age deposit (approximately 200 Mya) emerges on the piedmont hilly zone, east of Bergamo, in the lower parts of Val Cavallina, in the towns of Trescore Balneario e Zandobbio.

features of the Zandobbio Marble

The Zandobbio marble is a stone material for mainly ornamental use, as witnessed by multiple artistic items (among which altars, epigraphs, and tombstones) originating in several archeological excavations in Città Alta and other nearby sites in the extraction areas around Bergamo.

From a physical-mechanical point of view, the Zandobbio marble is characterized by high resistance to compression and flexion (even after freeze-thaw cycles) but also by high durability. Furthermore, it proves to be well-suited for processing and highly resistant to abrasion. From a petrographic point of view, this stone is made of rhombohedral crystals of dolomite of diagenetic origin, with subordinated late-growing spatic calcite and traces of authigenic albite.

From a commercial point of view, depending on the prevalent chromatic component, the following product varieties can be distinguished: White Zandobbio, Pink Zandobbio, and a particular variant characterized by intermediate shades known as Pinkish-white Zandobbio, with typical nuances and sinuous contours called “wine stains”, alongside the veined, brecciated and uniform sub-types. 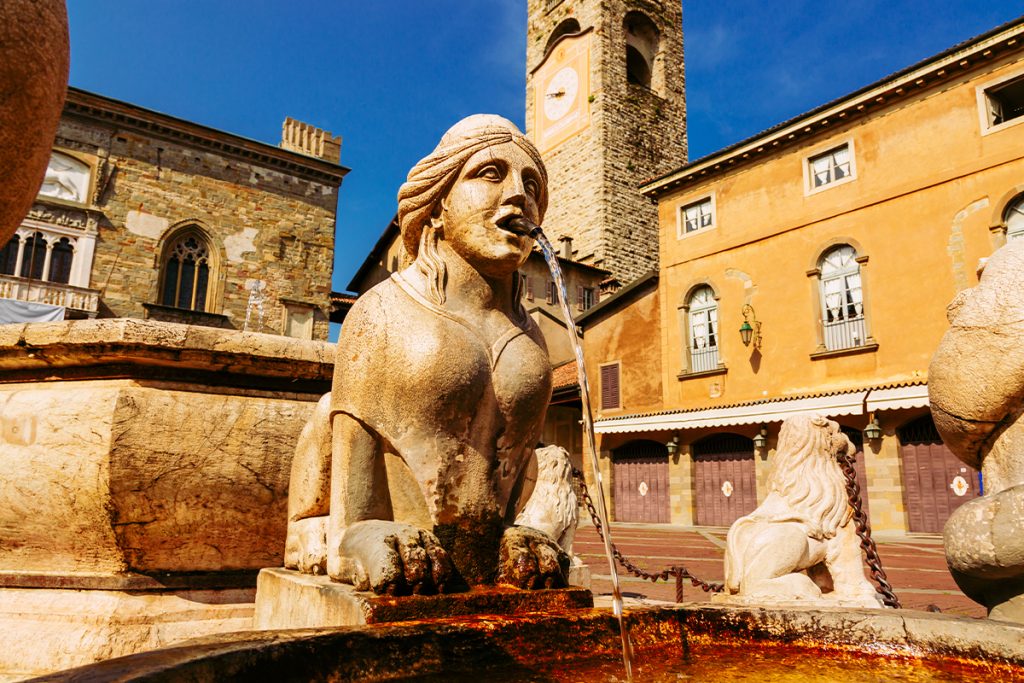 The extraction and the consequent use of the Zandobbio marble started no later than the 1st century after Christ and its Jurassic Age deposit surfaces in the hills between Trescore Balneario e Zandobbio, after which it takes its name. The cultivation methods of this stone, with descendent step sections, only require the use of the diamond wire cutting machine, excluding the use of any kind of explosives, even in the phases of uncovering the deposit and reshaping the digging edges, given the extreme closeness to the historical center of Zandobbio.

The Province of Bergamo allowed the operations of extraction in the cave near Zandobbio’s city center only in February 2004, after the approval of the Servizio Cave Provinciale (the quarry service of the province). Besides the elegance of its shades and the plus of being extremely ductile, this type of natural stone has been chosen over the centuries and continues to be chosen today for its physical-mechanical characteristics, therefore for its mechanical resistance to the freeze-thaw action, its durability, and high resistance to abrasive actions. 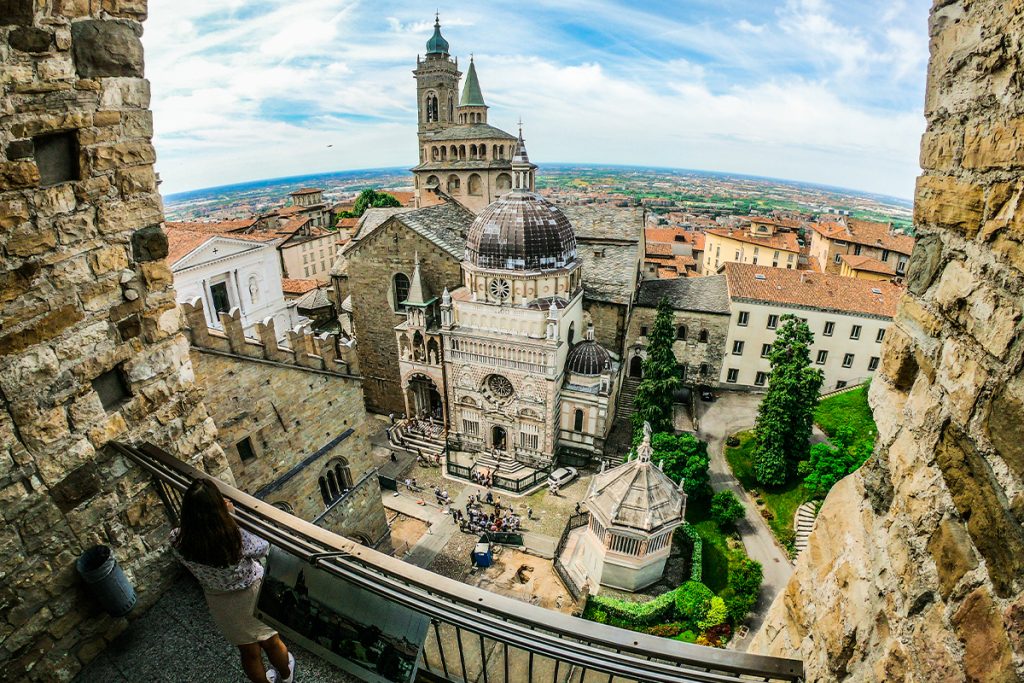 uses of the Zandobbio marble

The Zandobbio marble is a characteristic element in the Bergamasque building context, as proved by the multiple artworks, belonging to several different historic eras, present both in Bergamo and in other nearby sites in the extraction area. Some of these are:

Inside Out Rafiee House