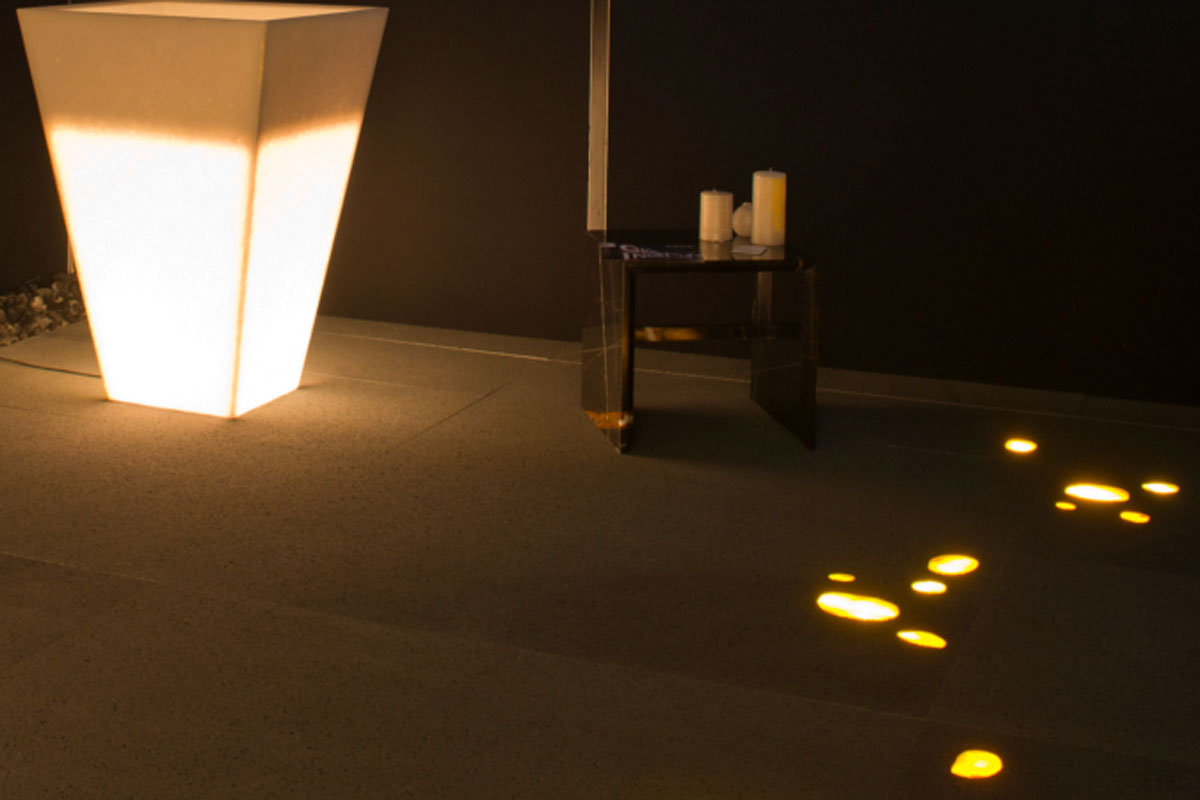 The jury of the best communicator award has been announced. the award – conceived by Veronafiere in 2007 and dedicated to the best exhibit stands at Marmomac – has seen its prestige expand year after year among the more than 1600 international exhibitors attending the event.

This year, the five authoritative jurors appointed to assess exhibit design are: journalist Giorgio Tartaro, who returns as jury president, architect Cinzia Anguissola, deputy editor of Domus, Donatella Bollani, international stone industry consultant, Piero Primavori and Massimo Rosati, journalist and design blogger. The self-nomination formula is a new feature in 2017: all companies will be able to send information about their stands to BCAward@veronafiere.it by 5 September 2017. The jury will develop an evaluation based on the documentation received. The awards will be presented during a ceremony in the Forum Area (inside the Italian Stone Theatre) on the second day of the event (Thursday 28 September).

Run-up to Marmomac 2019: Around the stands to find the Best