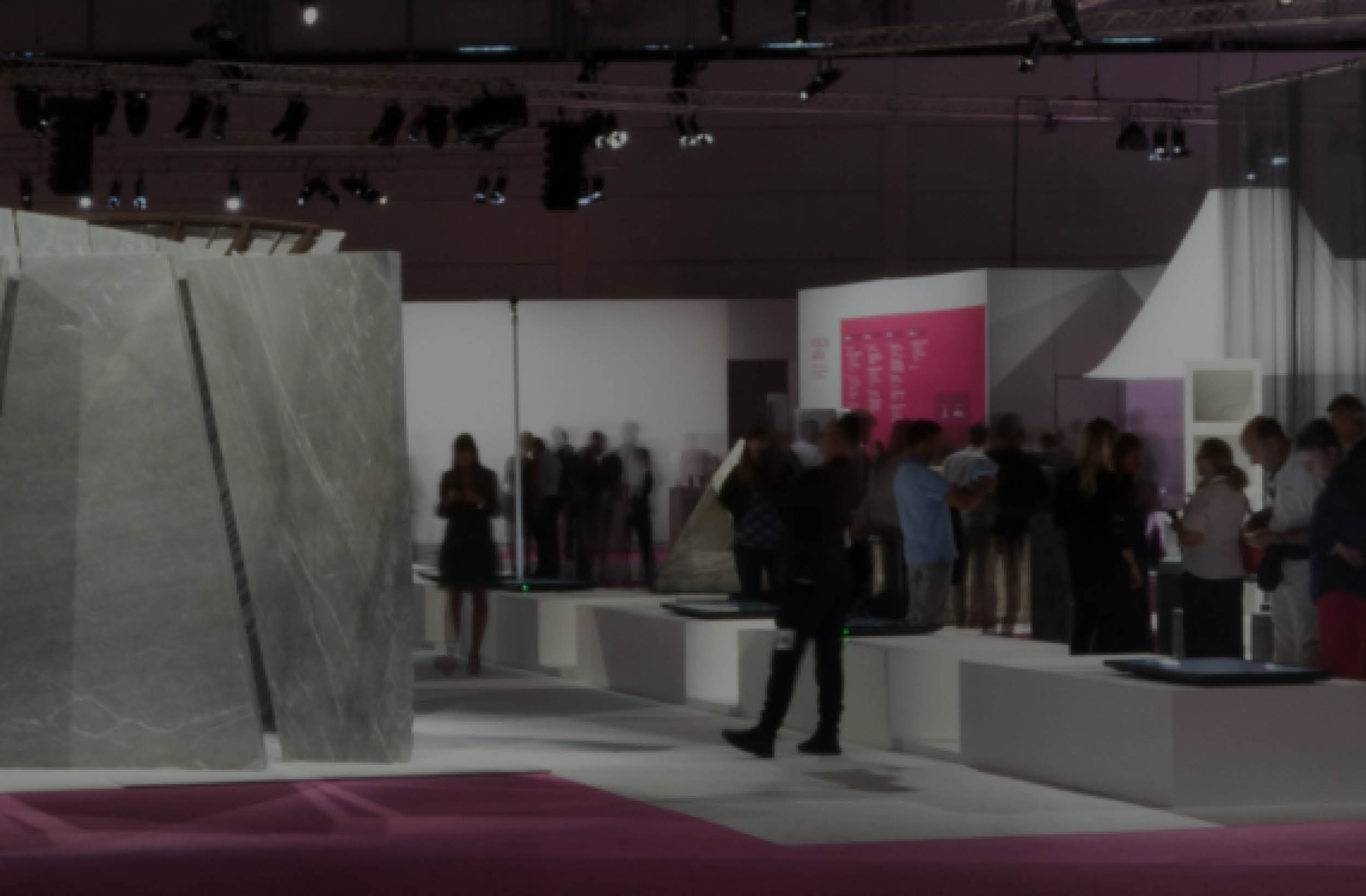 The jury of the Best Communicator Award has been announced.

The Award – conceived by Veronafiere in 2007 and dedicated to the best exhibit stands at Marmomac – has seen its prestige expand year after year among the more than 1600 international exhibitors attending the event.

The self-nomination formula is a new feature in 2017: all companies will be able to send information about their stands to BCAward@veronafiere.it by 5 September 2017. The jury will develop an evaluation based on the documentation received.

The awards will be presented during a ceremony in the Forum Area (inside the Italian Stone Theatre) on the second day of the event (Thursday 28 September).

Marmomac present the jury for the Best Communicator Award

Marmomac & The City: promotion the culture of natural stone 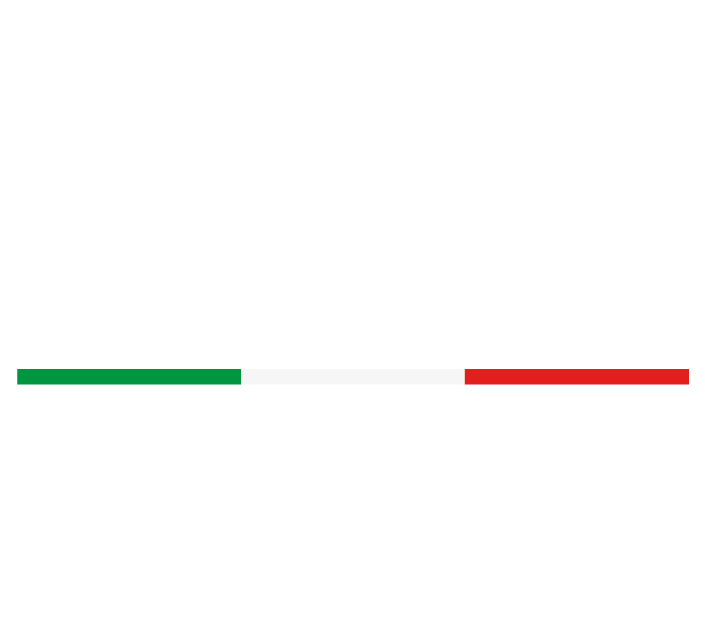