Curated by: Raffaello Galiotto
Stone processing machines as a source of artistic inspiration

The pressing and pervasive introduction of digital technology into all human activities is relentless despite the most ancient techniques and traditional materials, such as stone, which have been universally acknowledged up to now as examples of ancient skills. In nature, many endangered species respond with new vitality, developing new resistant strains and unexpected blossoming. Likewise, old materials and their traditional uses can reveal new characteristics that go beyond what could have been previously envisaged. As a result, thanks to digital immateriality, natural stone can reveal a surprisingly new aspect, once again fully reinstating itself in the contemporary world. The Percorsi d’Arte exhibition, curated by Raffaello Galiotto and now at its third edition, seeks to investigate the idea of using CNC machines in the artistic processing of stone.

The project starts with a simple shape, the egg, which represents the origin of life. The egg takes us through time from the dinosaur era to our hens, not forgetting Christopher Columbus! With his genius, man has succeeded in inventing many tools, machines and technologies while exploiting wind power, from ancient sailing boats to modern wind turbines. “Eggsail” combines the shape of an egg with the undulating shape of a sail, representing the fusion of the most ancient forms of life with state-of-the-art technologies: from wind power to robotics. 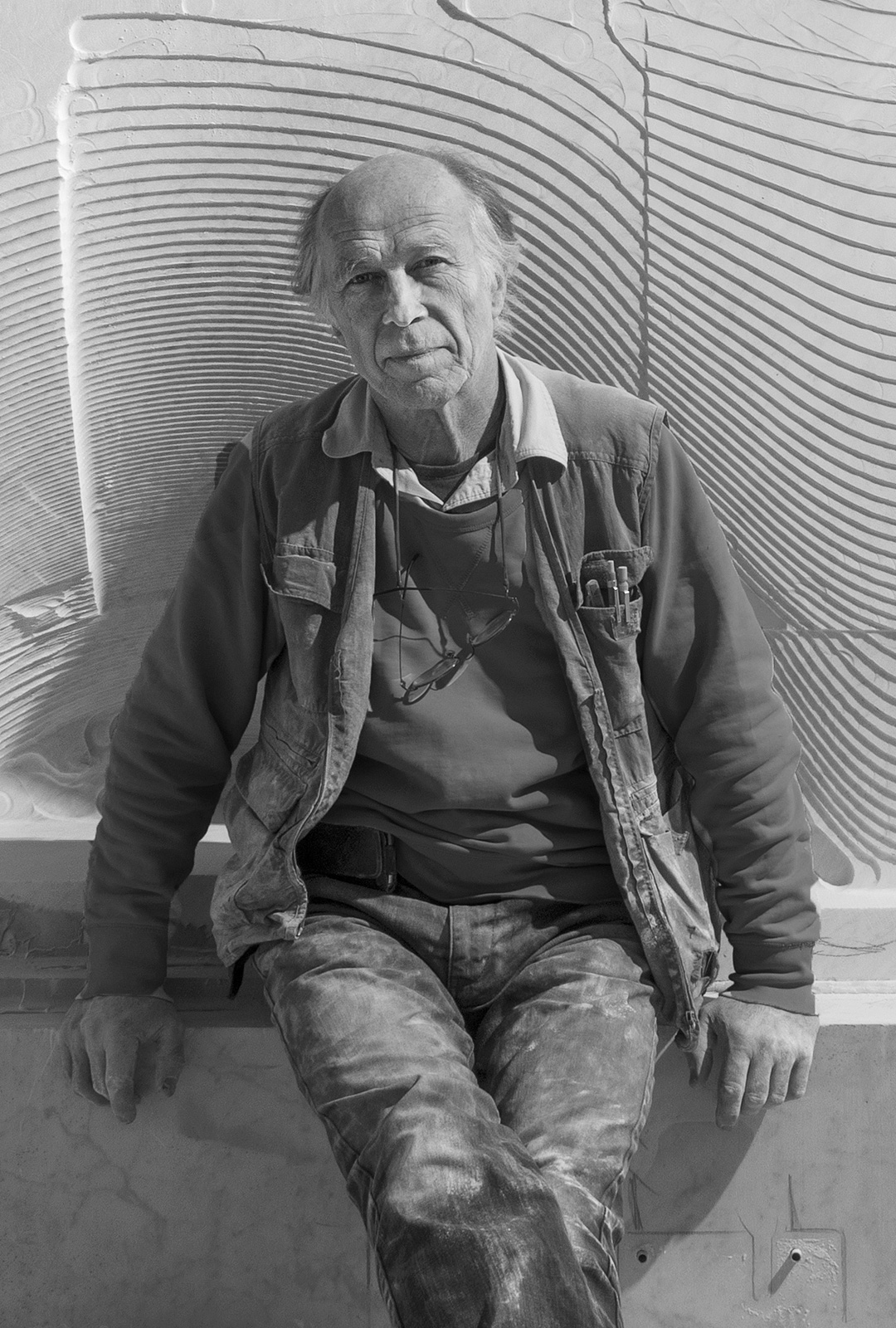 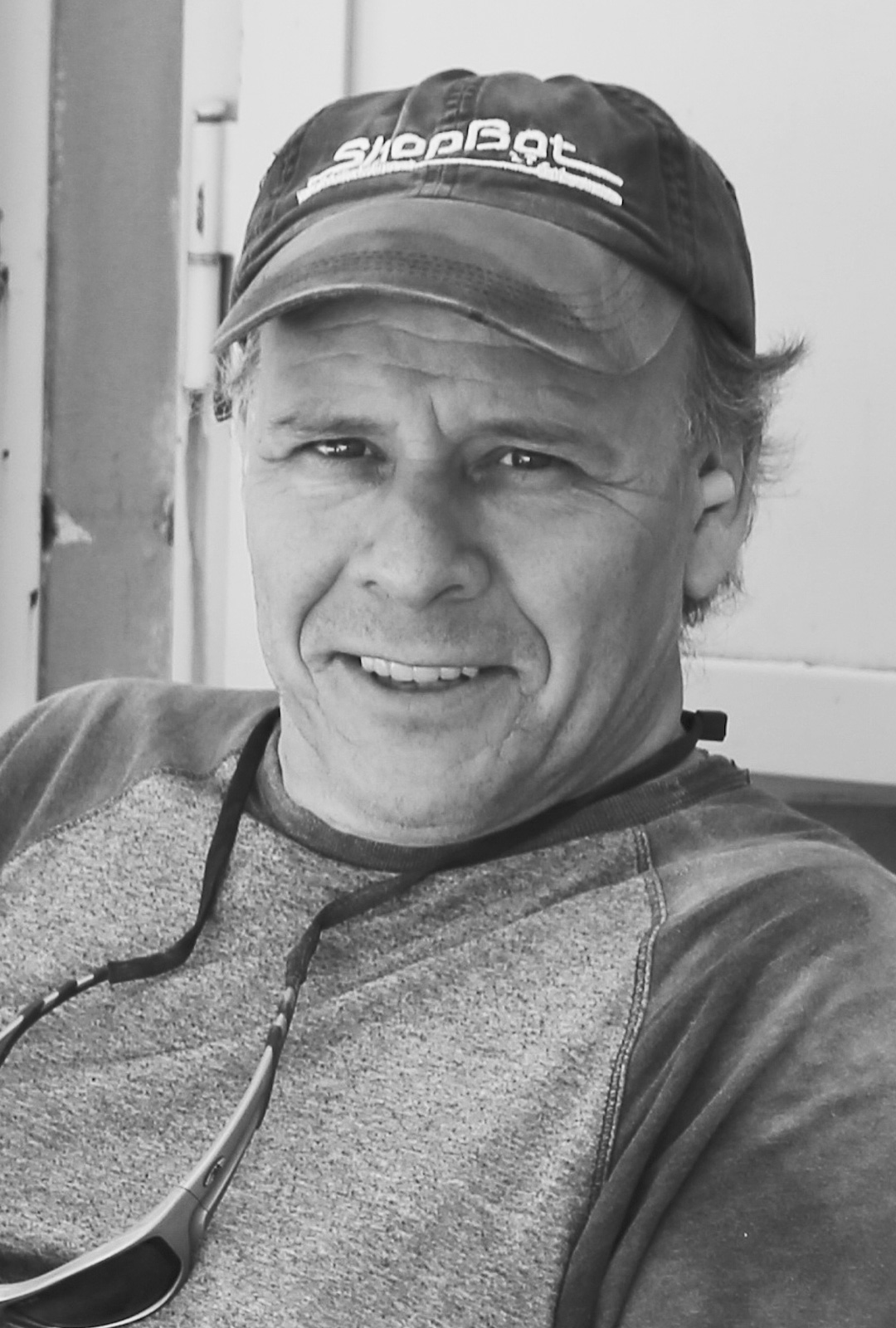 Time is the indefinite continued progress of existence and an irreversible fluid succession from past, through to present and into the future. Progression is the process of developing or moving gradually towards a more
advanced state. Fluidity is the dynamic state in which change and time exist.
I will ask the question, how does the artist embrace the idea of progressing marble into an advanced state of expression? Is it possible to consider all of the methods and ways in which marble has traditionally been processed, then use new technologies and make the next contribution to this timeless exploration? Progression relies on fluidity; so I plan to embrace the marble’s capacity to visually identify the layering and compression from 200 million years ago and further explore the continuum of its fluid expression.

Attracted by the movement of a Stingray, a unique cartilaginous fish, I discovered that its origin dates back three hundred million years, curiously enough to the same time as the formation of metamorphic marble.
Such a coincidence is closely linked to the theme of the “Time in Stone” exhibition. Marble is a magnificent gift of nature and I’m aware that working it and touching it is a great privilege. My work is the outcome of collaboration with other talents, computer programmers and technicians, whose sensitivity has also contributed to the installation. I’d like the sculpture to stretch its wings and come out of the block that constrains it, and I want the same when I work with computer tools. 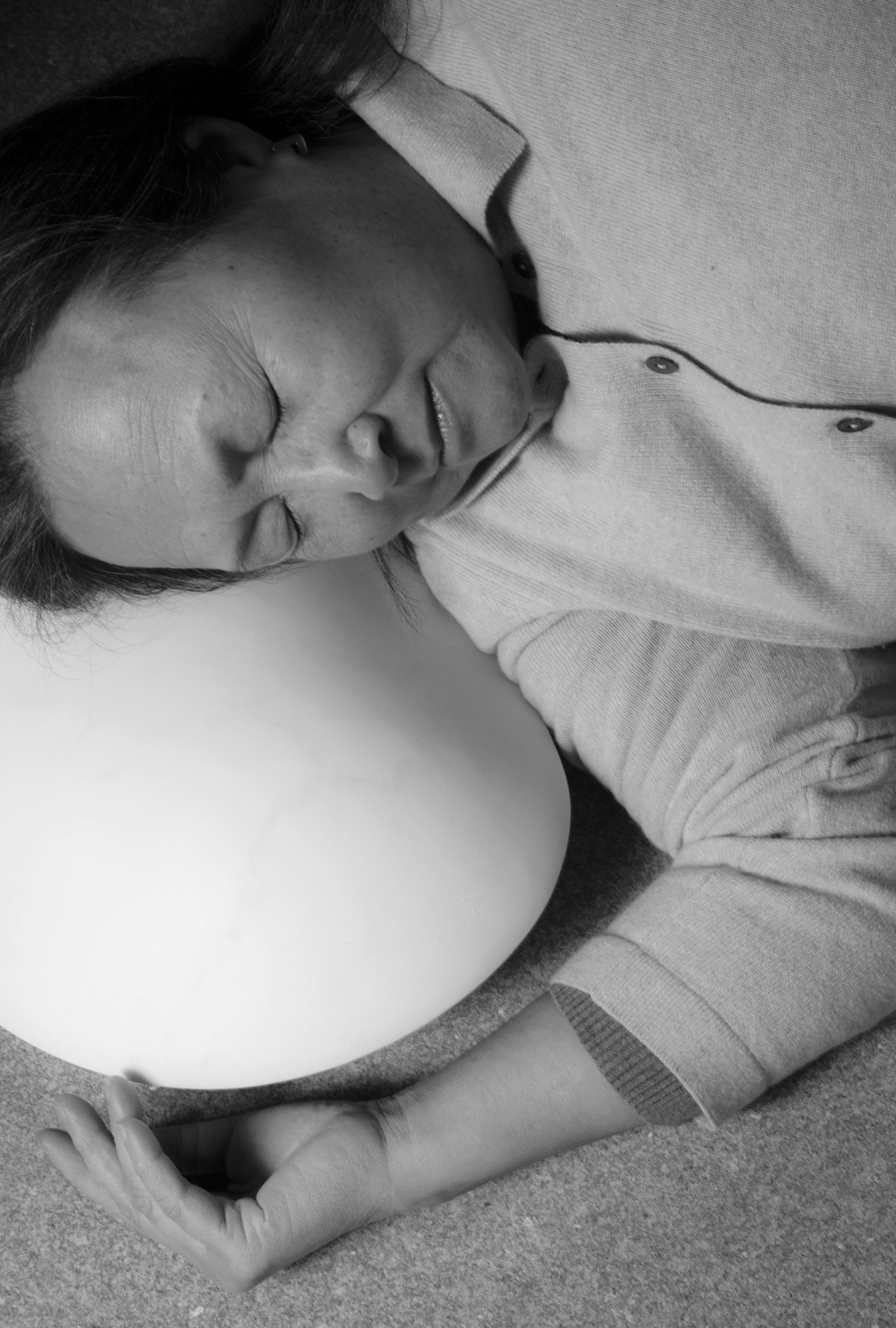 DO YOU NEED HELP?

Before contacting Veronafiere and providing your personal data, read the information. 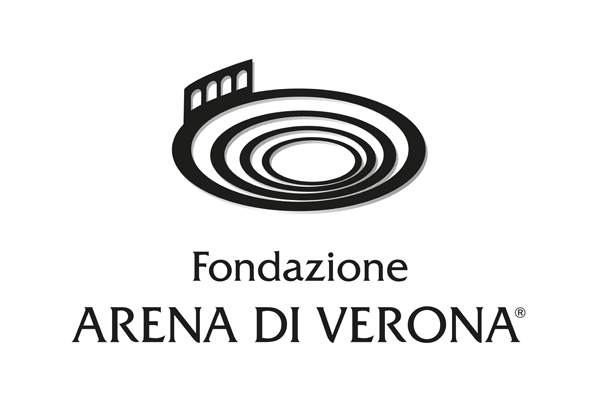 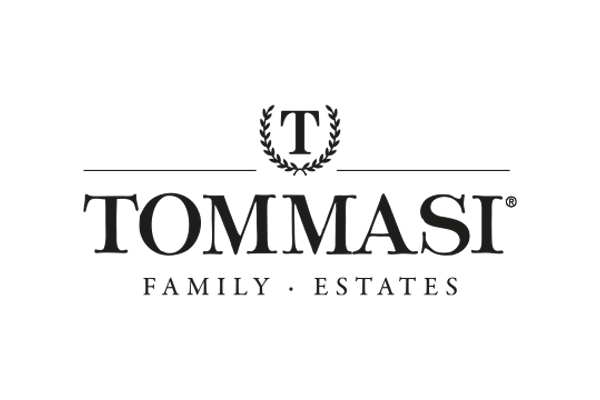