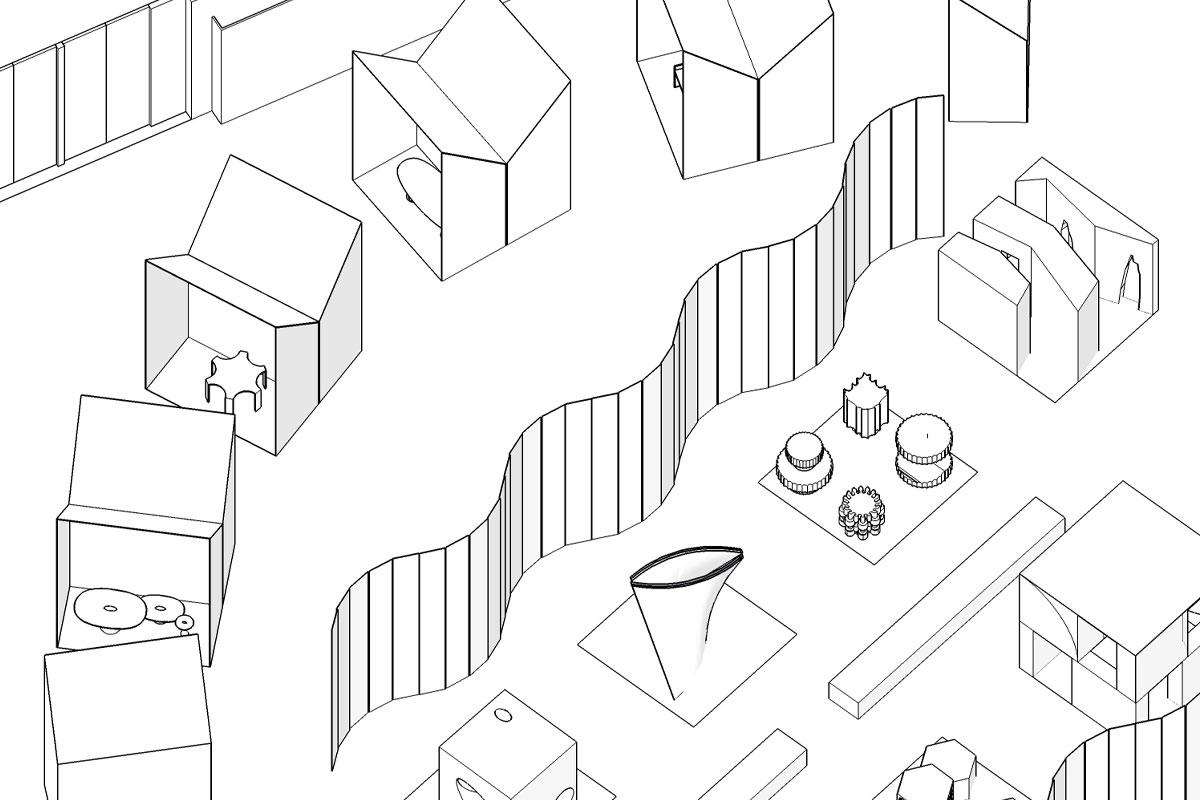 The installations in hall 1 of Veronafiere waiting for the 2018 edition of Marmomac.

Since 2015, on the occasion of the fiftieth anniversary of the major international exhibition dedicated to the art of processing and building with natural stone, the renovated Hall 1 at the Verona Exhibition Centre has hosted the scientific-cultural initiatives organised within the scope of Marmomac. Architects and designers on the one hand and the most dynamic Italian companies in the natural stone industry on the other have thereby found a new stage where, year after year, the projects and research, exhibitions and meetings coordinated by Raffaello Galiotto and Vincenzo Pavan are staged as The Italian Stone Theatre. The theatrical metaphor appears in full force when comparing the set-ups installed over the last three years. Every edition is home to three exhibitions like three acts in a play, counterpoised by the spaces of the Forum Area, the Ristorante d’Autore and the Wine Bar: the actors – designers and companies – change just as the storyline changes, accompanied by scenography that in turn expresses an overall interpretation of the themes highlighted on stage in the Hall. Inasmuch, an eccentric diagonal in 2015 accompanied visitors around a number of objects-volumes floating in the huge spaces of the Hall. The following year, the exhibition of historical design was the fulcrum for spatial organization, inviting visitors to discover what was hidden inside the large circular velarium or follow it around the perimeter to turn their gaze towards the displays of other shows set up in dynamic freedom as regards the walls of the enclosure. 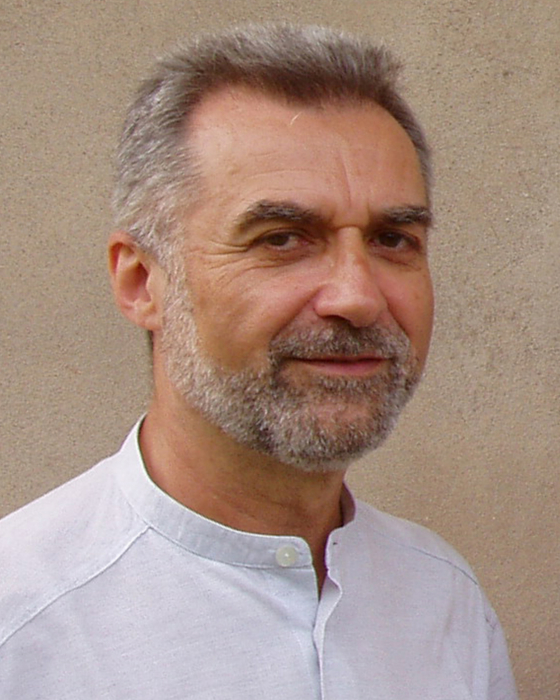 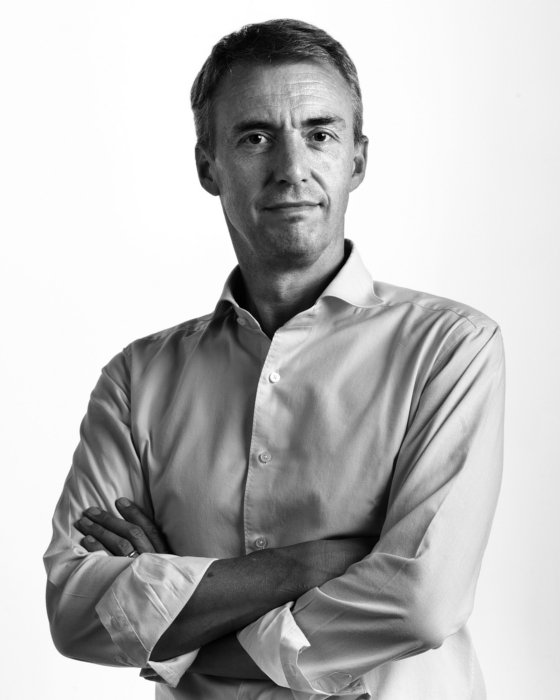 The 2017 edition of Marmomac saw the large central circle become walk-around site in turn hosting the objects on display through the stylised volumes of a series of booths, on one side, and tables surmounted by large crown-like light cones on the other.

What will the curators hold in store for us at the next Marmomac in 2018?

The theatre is ready to welcome the new staging for Italian natural stone.

Once upon a flat vault: topicality of building with natural stone in Jerusalem