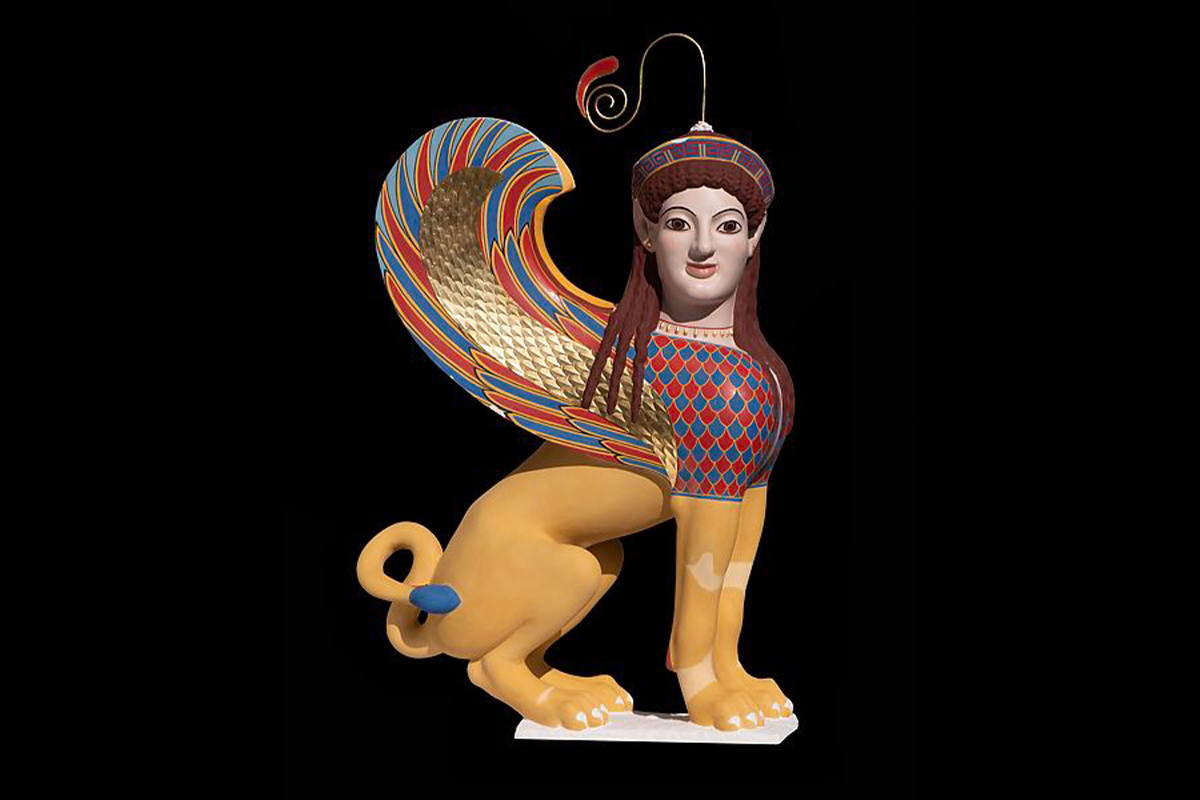 The natural stone from Ancient Greece, ever since centuries ago up until today, has been considered an architectonic, high-level material. In particular, marble is a stone that’s inseparable from the marvels of Greek art and architecture, a material that unquestionably generates an immediate sensation of elegance.

As of today, it is possible to admire in a variety of museums in Greece and all over the world collections of sculptures and marble artifacts belonging to different eras, among which funerary items, everyday life objects, and decorative elements of doors (the typical doors and windows in the island are crowned by marble panels and inlays).

The word “marble” comes from the Greek “marmaros”, which means “shining stone”, and it was used to call any “polishable” stone, that is any stone whose surface could become shiny through polishing techniques. Marble, in fact, has been widely used, ever since ancient times, as a material to realize sculpture and architectural works. The low index of refraction of calcite of which it is mainly composed, allows light to “penetrate” the surface of the stone before it is reflected, thus providing this material with unique brightness and elegance.

Ancient Greece, in fact, was rich in marble caves, with numerous precious varieties of white marbles (Pentelic, tasio, nassio, pario) and colored marbles as well. The use of marble, therefore, started to circulate at the origin of Greek sculpture and Classic architecture, above all with the building of the 5th century B.C. iconic monuments and temples of the Acropolis of Athens (the Parthenon was entirely built out of blocks of Pantelic marble).

Colored marbles had, then, a huge success from 2nd to the 5th century A.D. for coating plates; as for statues, they were mainly used for imperial portraits, and the great demand leads to stocking operations of blocks of marble, drafted and partially processed, that reach the Ancient Rome. 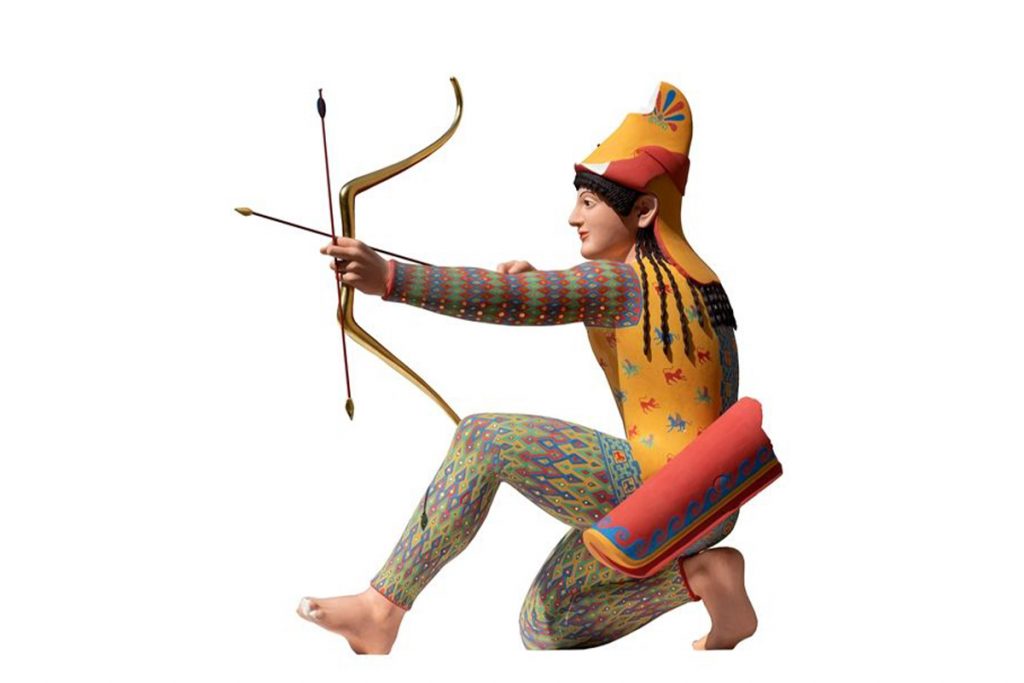 the True Colors of Greek Statues

The works of art and architecture from Ancient Greece are synonyms of white marble for us. This association of ideas comes from the first findings which date back to the Renaissance, which didn’t have any trace of color. Later on, great artists from the 16th century, like Michelangelo, as they wanted to emulate the perfection of classic aesthetics, decided to create statues in white marble only, which thus becomes a paradigm of Greek art.

However, a few centuries later, the archaeologist and art historian Johann Joachim Winckelmann studied, discovered, and demonstrated the polychromies of the marble in the works of Classic artists. Systematic excavations carried out starting from the 19th century brought to light a huge number of statues and remaining pieces of statues made of colored marble: colored sculptures and architectural items which can, maybe, seem to contrast the monochromatic classic architecture, but perfectly fit, in the end, the marvelous blue sky that characterizes Greece. 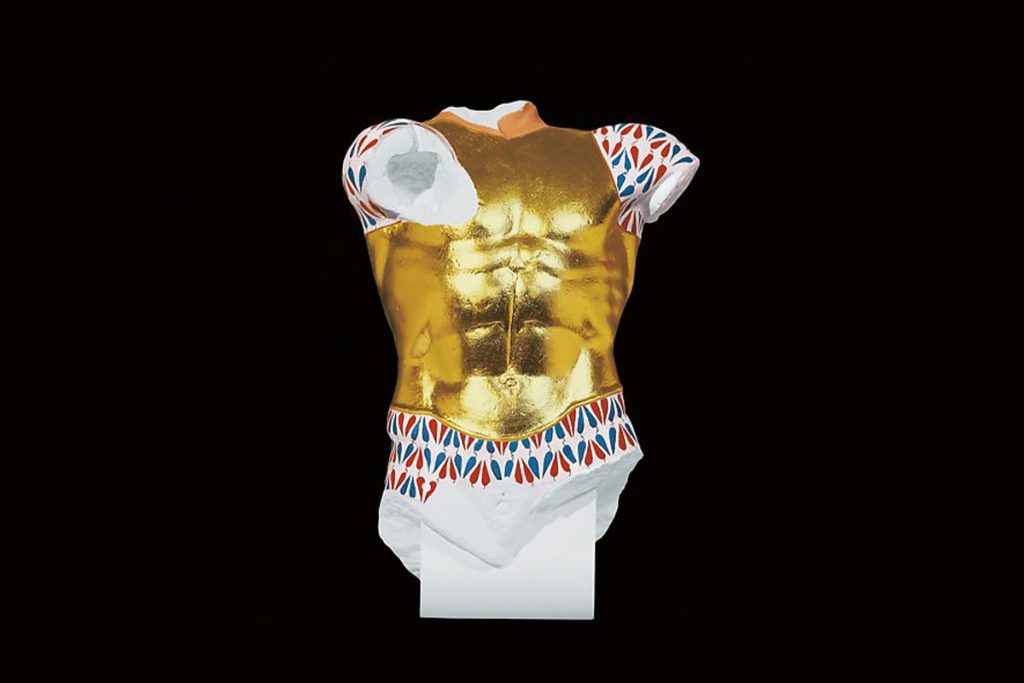 Among the varieties of Greek marbles, classified as polishable stones used during the Roman Empire as well, we can distinguish:

Outdoor Furnishing: What to Know and How to Protect It