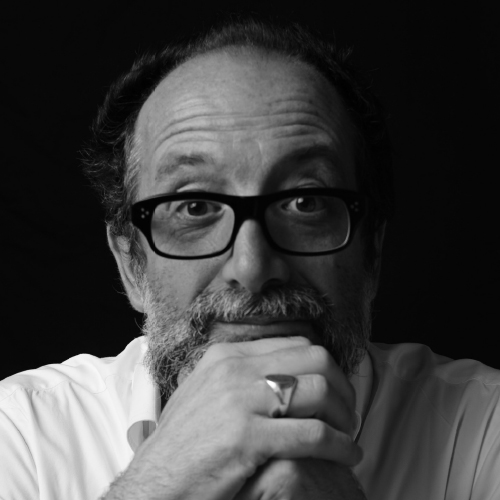 Architect, curator, critic. Full Professor of Theory of Architecture at Università degli Studi della Campania “Luigi Vanvitelli”, Italy and PhD in Theory and History of Architecture at the TU Delft (NL). He writes as independent critic for Italian and international newspapers and magazines, such as: Corriere della Sera, La Stampa, L’Espresso, Domus, Lotus, Abitare, Archis, L’architecture d’aujourd’hui, A+U and actually is the Editor in Chief of Platform magazine. From 1995 to 2019 he was editor of the architecture and design series of Skira Publisher. Between 2001 and 2004 he has been Scientific Director of Triennale di Milano for architecture and town planning sections and a member of its Scientific Board.

In 2010 he has been appointed curator of the Italian Pavilion at XII International Architecture Exhibition in Venice. Actually he is the Scientific Director of the M9 Museum in Mestre/Venice. As curator he follows temporary exhibitions and new museum’s concepts such as: Transport Education Centre in Doha, Qatar; Istanbul City Museum; ADI design Museum Milan. Among his publications: Dismisura. La teoria e il progetto dell’architettura in Italia (Skira, 2019); Le case che siamo (Nottetempo, 2016); Ailati. Reflections from the Future (Skira, 2010). Among acknowledgements for his activities, research and critique: 2006 Ernesto N. Rogers Award by the10th International Architecture Exhibition, Jean Tschumi Prize within 2008 UIA Congress and “Academic of Merit” by Perugia Academy of Arts (2016).