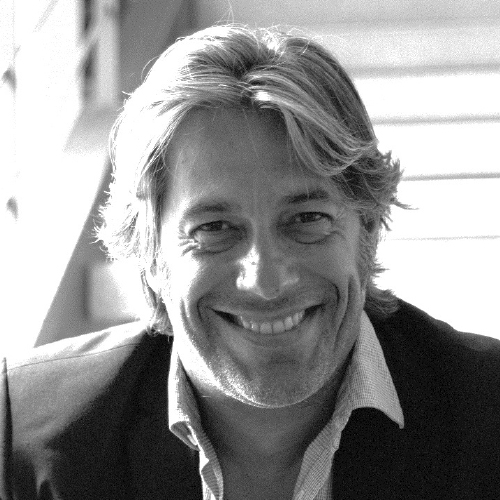 He is co-director of the Interior design Master at the Polytechnic Scool of Design and Polytechnic of Milan from 2002, and lecturer for the Master on Made in Italy, IULM, Milan. He signed communication projects for companies in the sector and he is very active on new web and social network communication platforms (editorial director of ArchimovieTV, 500x100TV Talk), having a preference for the immediacy of video language. He often moderates talks and debates on the topic of design for univiersities, orders of architecture, international awards and manufacturing companies.