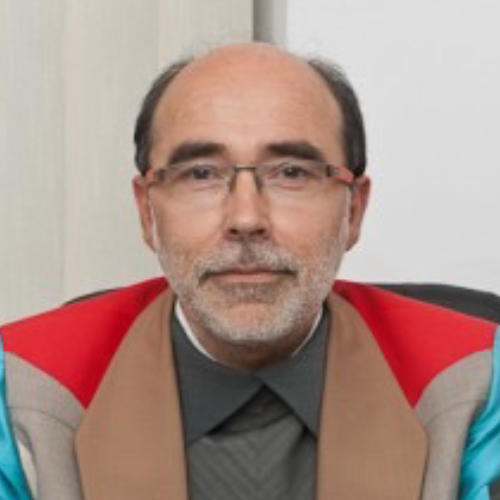 He was coordinator of Manifesta (2008), the touring European Biennal, and artistic director of Biennale Internazionale di Sculture di Carrara (2010). He is among the promoters of the italian contemporary art Forum, an initiative in which the operators of the sector meet to discuss the situation of contemporary art and to promote reforms.