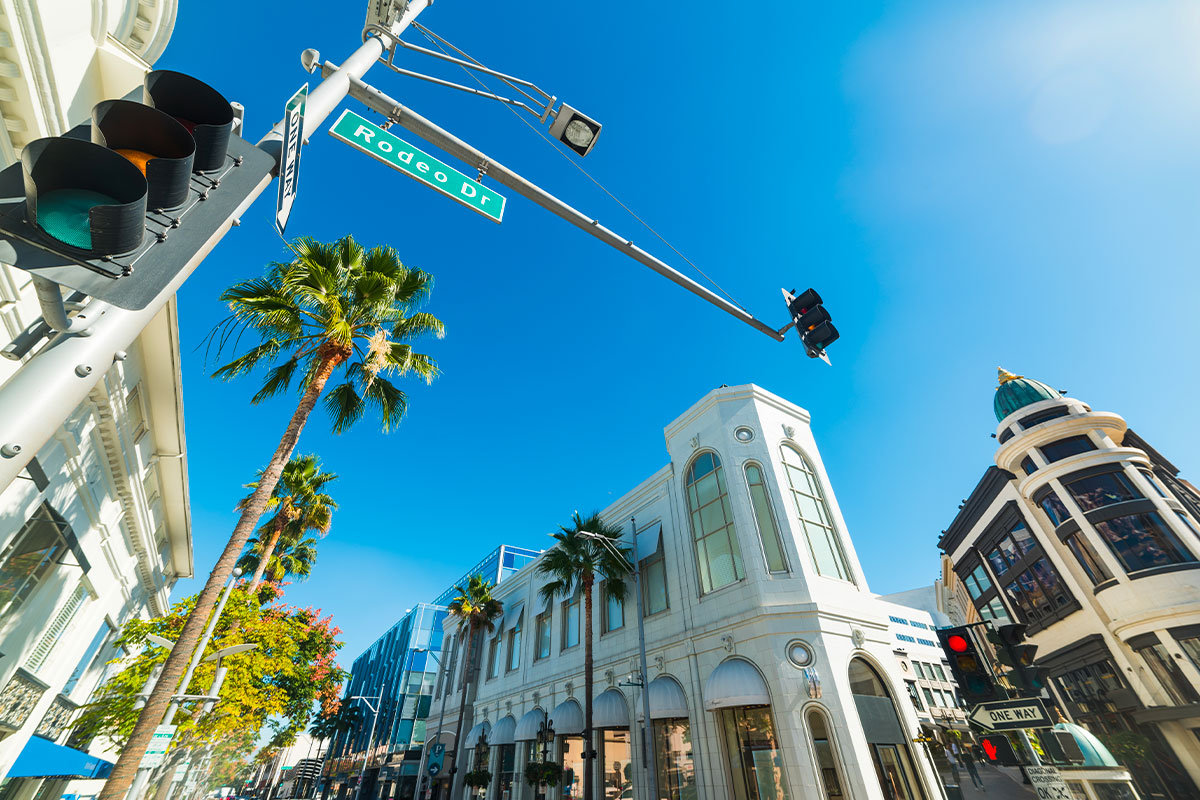 It is a milestone of luxury, a place where style and beauty met giving life to a unique space.

We’re talking about the Barneys store in Beverly Hills, California, that, following a makeover in 2014, adorned itself with gray marble and refined details to accommodate its customers with remarkable elegance. The store has recently been closed due to the change of the retailing market, nonetheless, it is still worth mentioning, with the hope that the building can soon find a new life.

Barneys New York Inc. was founded in 1923 in New York City by Barney Pressman. Initially born as a menswear store that sold items at discounted prices, it is considered the first Manhattan retailer to have used radio and TV to air commercials in the 1930s. It was during the 1960s, and with the help of Barney’s son, Fred, that the store began its transition to luxury lines (always for men, the opening to women’s clothing was in 1976), becoming a reference point for the New Yorkers’ shopping; it was the first store, for example, to import Giorgio Armani’s garments to America. Over the years, it established itself as one of the favorite American retailers, opening stores across the Country (the central one on Madison Avenue held, until the 1990s, the record of New York largest new store since the Great Depression) and offering customers the opportunity to buy a wide range of garments from major luxury brands. The store on Madison Avenue has also been mentioned and seen in TV series such as “Will and Grace” and “Sex and the City.”

the Beverly Hills Store and the Marble Elements

Since its opening in the 1990s, Barneys Beverly Hills store won the hearts of California customers from the very first moment. In 2014, they decided to further improve its aesthetic by entrusting it to the care of architect Steven Harris (founder of Steven Harris Architects in New York), with the collaboration of his husband, Lucien Rees-Roberts, for a contemporary makeover. Two spaces leave those who visit this store open-mouthed: the first floor (where you can find women footwear, accessories, and jewelry) and the fifth one (where the men footwear and the tailored clothing section were located), made elegant and sumptuous by gray stone surfaces, including marble, used for floors and which, combined with the metal details of the furniture, gave the space a timeless, but still modern, touch. The glass displayers, both curved and angular, and the open shelves were placed strategically to leave the room airy, allowing customers to look around the corners having the perception of being in a large venue.
Another incredible marble element is the staircase that leads to the second floor, a symbol of Barneys shops, which matches the rest of the room and reminiscent of the luxury residences’ steps.
Grey marble adorned the interior elements of the FREDS Restaurant and Kitchen, which occupied the fifth floor of the store since it is the material that characterizes the bar countertop and tables, distinctive touch of elegance of the FREDS restaurants, which were in every Barneys store. The use of stone and a constant color range made Barneys Beverly Hills the apotheosis of elegance and minimalism, essential to highlight every item on display, “Our great challenge was to produce a clean, glamorous space to house hundreds of thousands of products—which, in so many department stores, becomes a mess.” said the architects at the head of the project.

Stone and color patterns for a NY apartment

Natural stone builds a community: award for the new Museum of Palestine

Ristorante d’Autore “Rosso Verona” revealed the names of the chefs