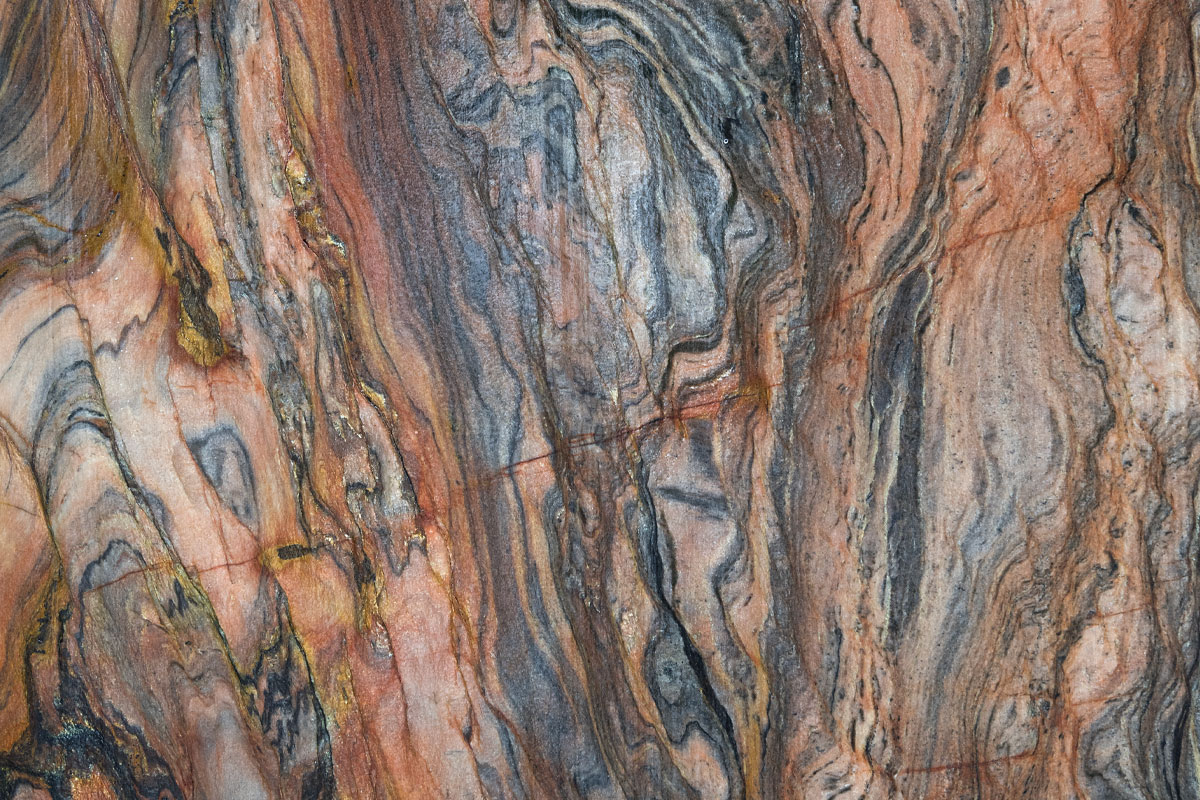 Marble’s refinement has made it one of the most beloved materials for design, architecture, and art.

Marble’s refinement has made it one of the most beloved materials for design, architecture, and art; however, there is another kind of art that has rediscovered the value and beauty of marble: we are talking about fashion, a silent vehicle to convey a message, an idea or an emotion whose “communicative power” is now universally recognized. Whether it works as a pattern’s inspiration or as an effective part of clothes and accessories, the combination between marble and fashion seems destined to live on, moreover, thanks to its timeless elegance, it will surprise us again and again in terms of style!

History of Marble in Fashion

The success of marble in fashion began about 10 years ago, when it established itself on the runway as a pattern used by designers for several creations: among the first, and most famous collections that included the marble motif, we find the F/W08 men’s collection of Raf Simons for Jil Sanders, where coats, shirts, and suits were “made of marble.” In 2012, Kenzo launched the “Marble Punch” collection through a video where the rooms were entirely made of marble, and it included the iconic boots with the marble wedge.
Between 2013 and 2015, Balenciaga turned marble into one of its collections’ highlights: in addition to the use of this pattern for dresses, Balenciaga created men’s and women’s sneakers and pumps that recall the veins of Carrara marble. It was a huge success: the line expanded later with the introduction of Le Dix bags revisited with the marble motif, a collection that is iconic and always sold out. In the same year, Madina Varisova, during the Russian Fashion Week, presented the timeless beauty of marble in an extremely feminine and elegant collection, where this pattern was the protagonist.

Between 2016 and 2018, marble entered the fast-fashion world, creating an immediate “marble mania:” Converse, Dr. Martens, Adidas, and H&M made shoes and clothes with marble motif while, in terms of luxury accessories, Christian Louboutin launched the polished Pigalle Follies with veins inspired by Carrara marble. Speaking about shoes, the Ganor Dominic décolleté with the marble representation of Apollo’s face in the sole of the shoes, which were made famous by Lady Gaga, are simply unforgettable.

In the last two years instead, there are two marble-themed collections presented on the runway that definitely stood out: Balmain, for the S/S19, made a collection where the marble motif can be found on every garment and accessory, while Fendi did an evocative S/S19 Haute Couture fashion show in front of the Colosseum in Rome, where transparent dresses recalled the patterns of marble decorations. But the inspiring beauty of marble knows no limits: from the line of Marble sunglasses by Louis Vuitton to bags that recall the marble veins by Benedetta Bruzziches and Cult Gaia, this refined material has now conquered the wardrobe of women and men all over the world. 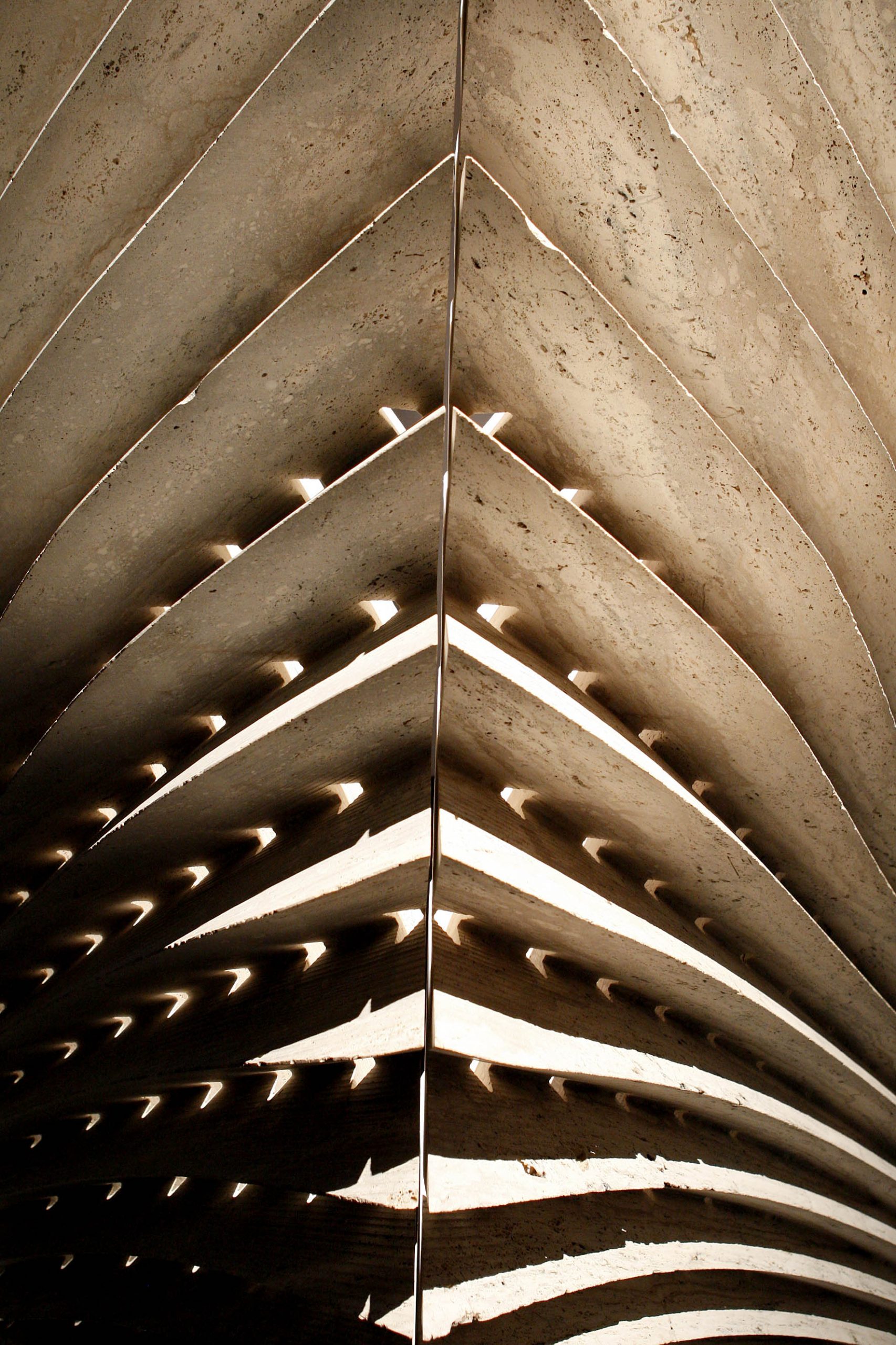 The beauty of marble in terms of style can also be found under a different light: the actual use of this material to make clothes and accessories. The most famous example is certainly given by the Fili Pari clothing line, created by two young Italian students, Alice Zantedeschi and Francesca Pievani, who have patented the Veromarmo, a material that combines the Northern Italy’s marble powder with fabrics, giving life to waterproof, breathable, resistant and sustainable clothes.

Next, we find the 53.0 company based in Florence that, after a first collaboration with Aigner to produce marble buttons, has started the production of jewelry, bags, and clutches using different colored marbles and advanced technologies to create unique accessories.
Designer Fiammetta Vanelli has also used the family business that has been quarrying Carrara marble for centuries to create ZONA67, a designer jewelry line made with the marble of her land.

Last, Arthur Arbesser introduced in the F/W20 collection the Marwoolous, a material made by Marco Guazzini that mixes Prato wool and Pietrasanta marble, bringing colorful and trendy creations to the runaway, proving once again how the relationship between fashion and marble is an innovative and creative source to experiment with and to create contemporary masterpieces.

Why Italian marble is considered among the best in the world