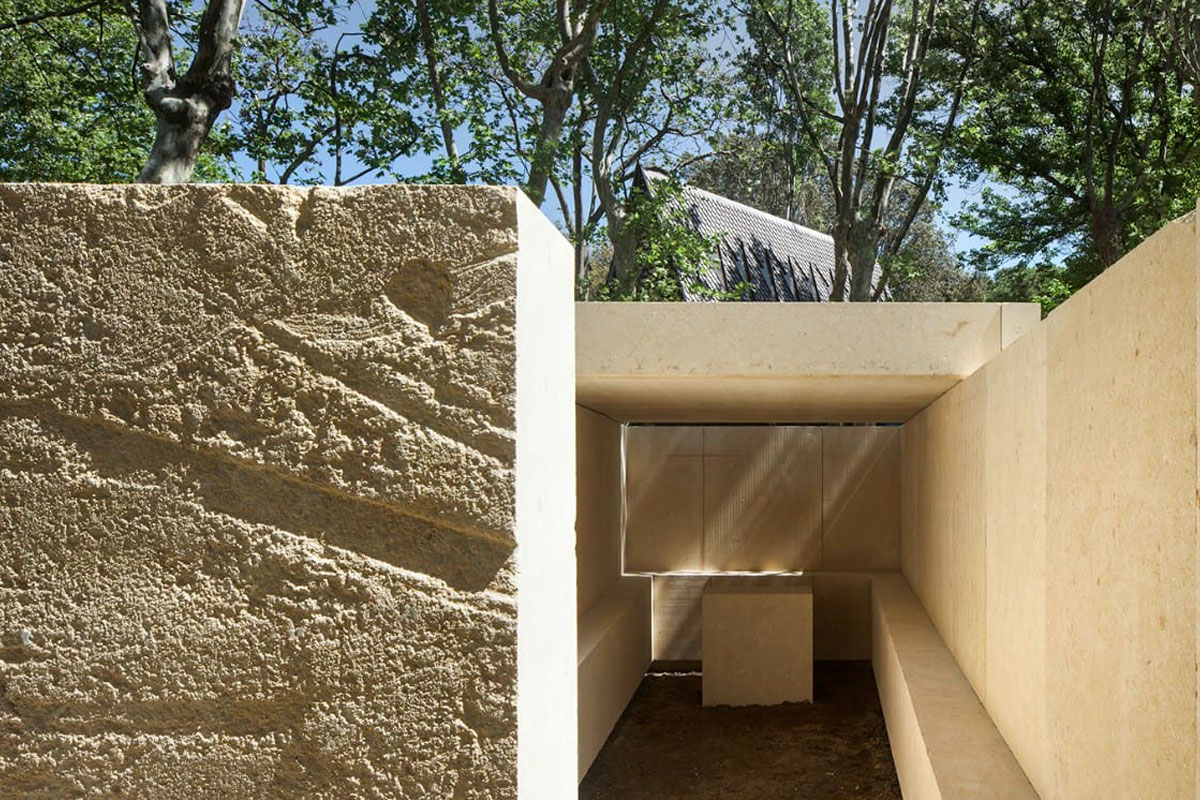 The interpretation in natural stone by Sounto De Moura for the Vatican Chapels at the Venice Biennial.

The Holy See is taking part for the first time ever in this year’s Architecture Biennial and involves the creation of a multi-site pavilion in the densely wooded area at the end of the island of San Giorgio Maggiore in Venice. The project effectively involves ten chapels that the curators, Francesco Dal Co and Micol Forti, entrusted to ten architects boasting different experiences and international origins who were invited to measure up with the inspiring model of the Chapel in the Woods built in 1920 by the famous architect Gunnar Asplund in Stockholm Cemetery. Each designer tackled the chapel theme by investigating the relationship, in accordance with their own sensitivity, between composition-construction and the potential offered by various materials. There could hardly not have been a project interpreted entirely with natural stone, such as the work of Eduardo Souto de Moura, the Portuguese architect and Pritzker Prize winner who took the Gold Lion Award at Biennial this year; and for visitors to Marmomac, his career also includes the International Stone Architecture Award in 1995 for his Bom Jesus Home in Braga. An enclosure rather than a building resembling an enclosed space attached to a church, as chapels generally are, gives shape to Souto de Moura’s design. Four thick walls in Vicenza Stone, honed on the inside and rough on the outside to reveal the rugged nature of the material deriving from the quarry cut, are arranged in the copse with a tree at the entrance that becomes a kind of a natural signpost. Full height steps inside the base of the stone blocks making the walls serve as seats; a block of stone placed beyond an area covered by monolithic slabs creates an essential “altar”. That’s all: form and matter give way to contemplation, precisely in keeping with the chapel theme. 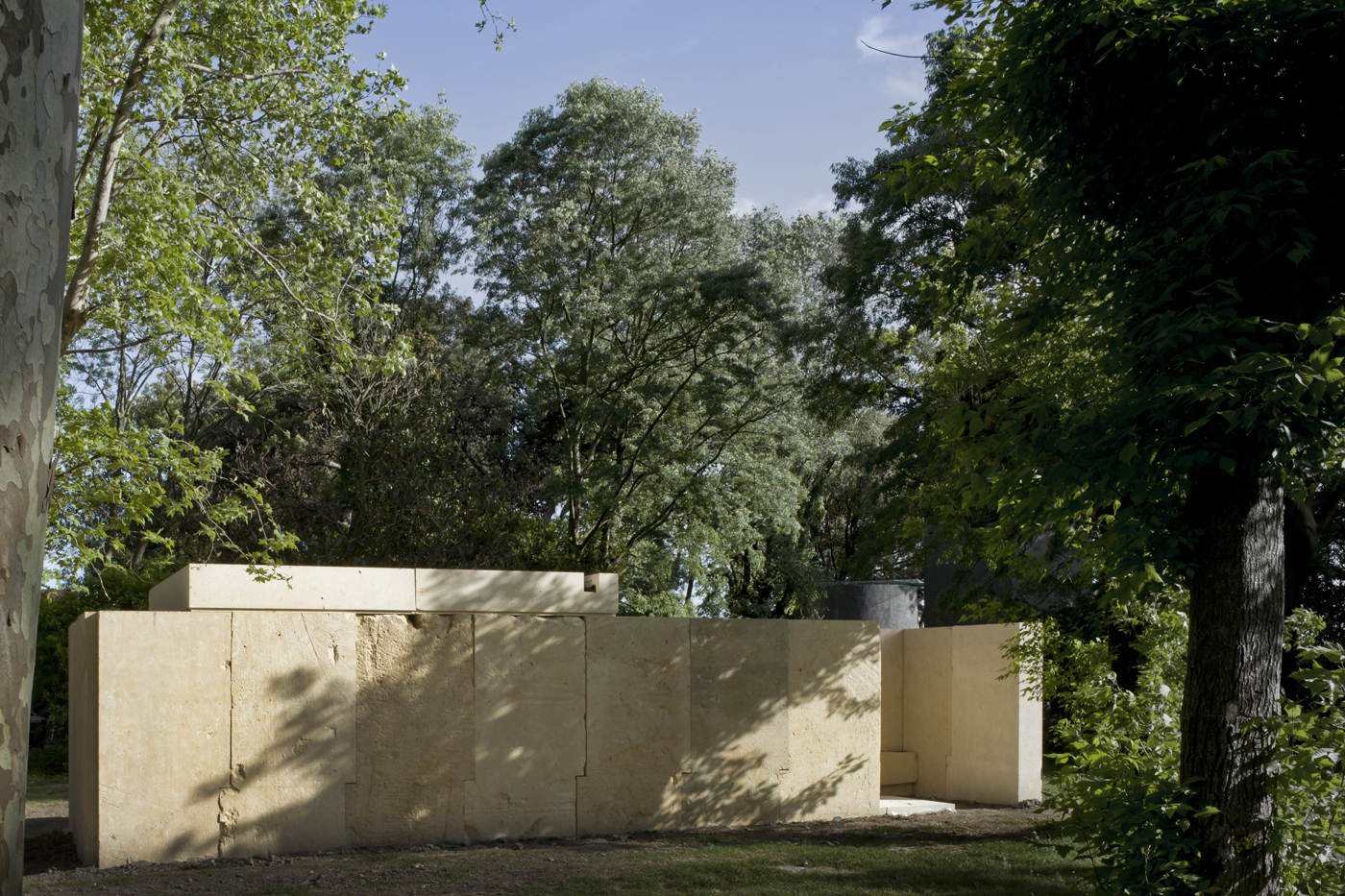 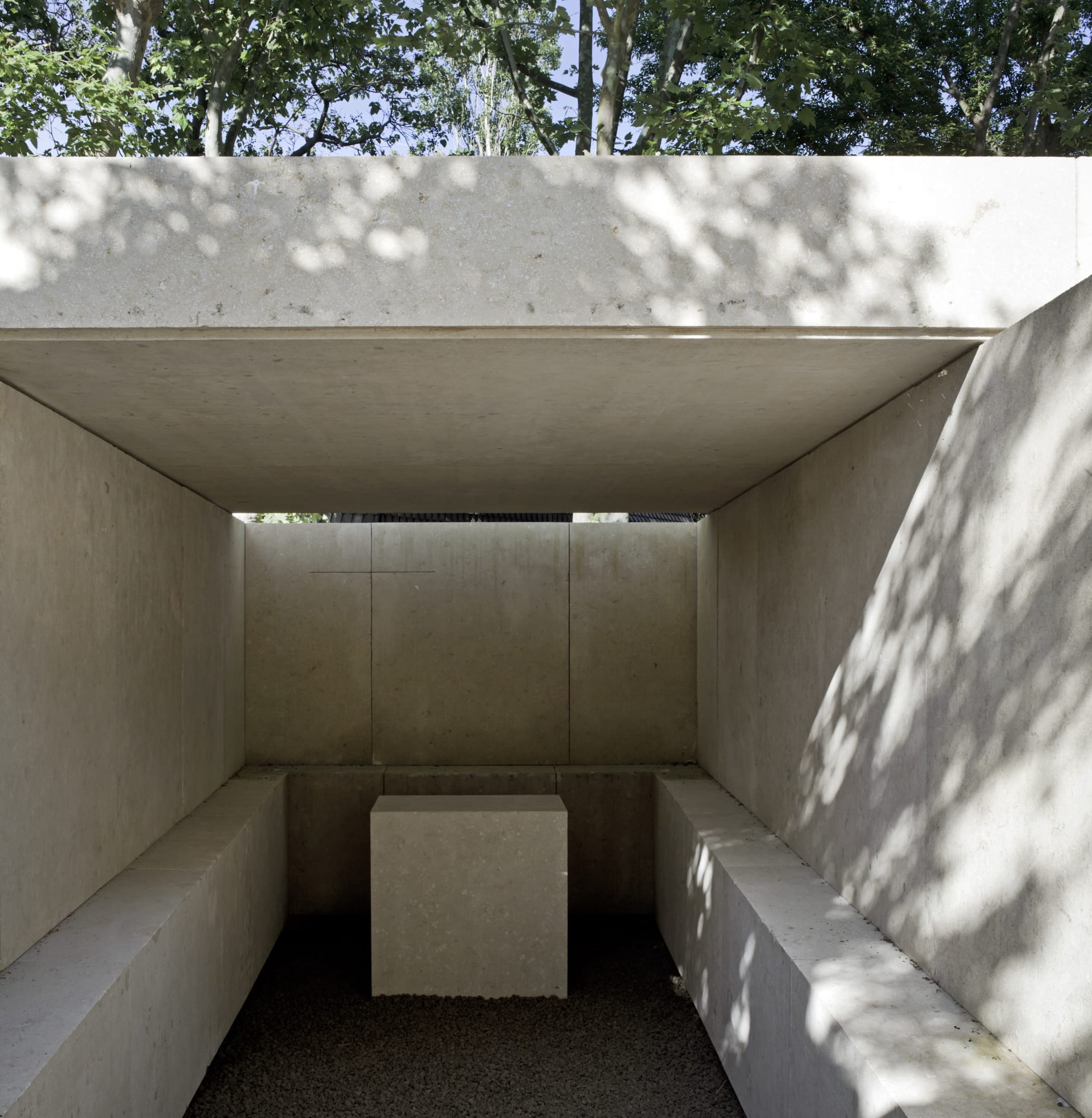 From geometry to matter

Like a delicate veil: an altar in white marble in a castle chapel in Appiano

The Uses of Natural Stone in the Mediterranean Style