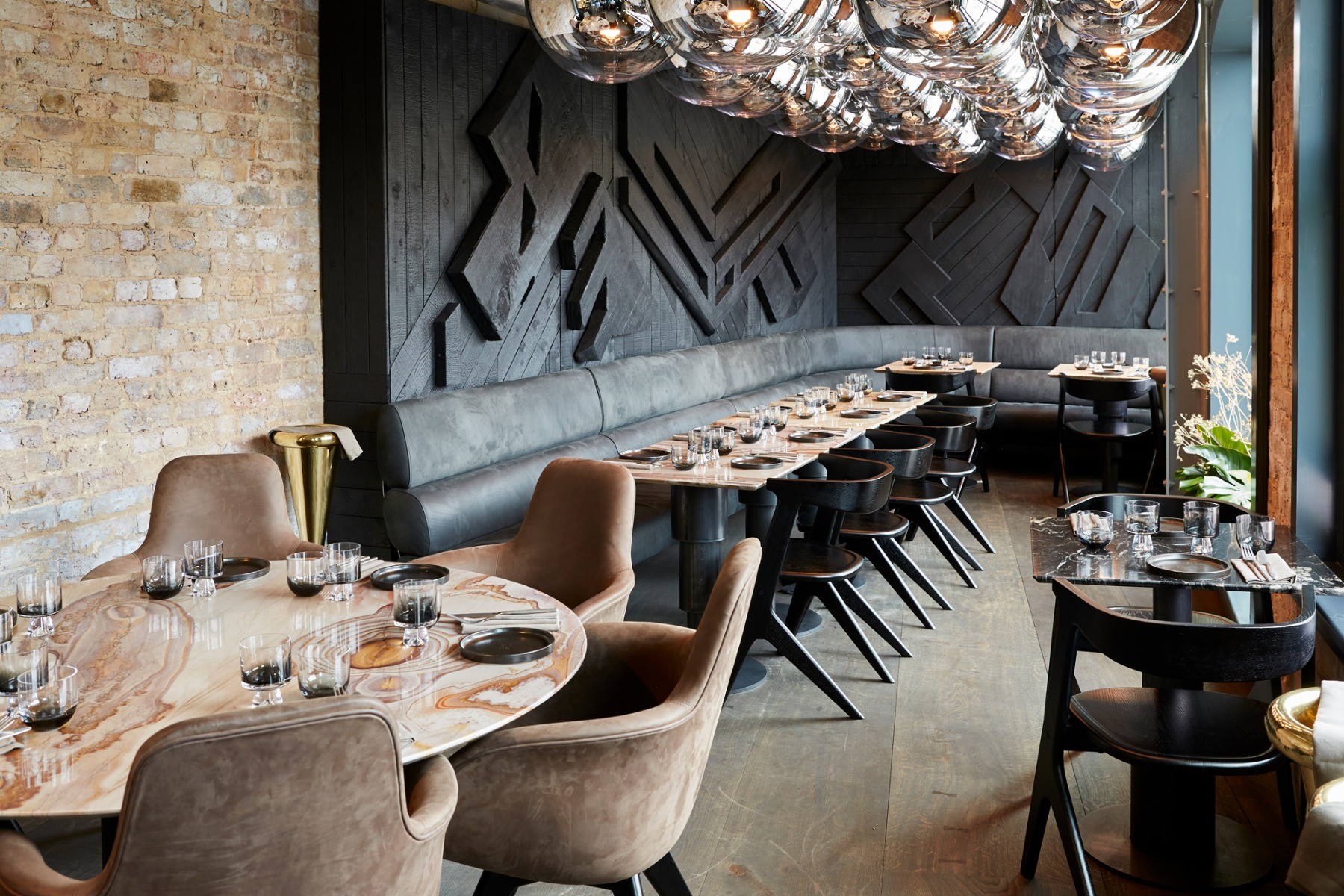 “I design for longevity, and I want something to be anti-fashion.”

Born in Tunisia in 1959 from an English father and a French-Latvian mother, Tom Dixon is now considered one of the most famous British designers in the world. A soul attracted by design, fashion, music, accessories, shapes, and materials with which he creates unique objects and/or projects. Dixon, who did not complete his studies of art, during his career, has been a cartoon colorist, a bassist, a musician (he founded a band called Creative Salvage in 1985), and dabbled himself in turning industrial scraps into furniture and eventually landed to design. After his first works in collaboration with friends and designers, in 1989, he founded the Space studio in London. He became famous in 1991 with the S-Chair chair, a symbol of contemporary design, now displayed in the permanent collections of museums such as the Triennale Milano and the MoMa in New York. In 1998 he became creative director of Habitat, one of the biggest furniture companies in England, a role that he held until 2008. Meanwhile, he kept on experimenting with recycled materials and sculptural shapes. In 2001, he was bestowed with the Order of the British Empire and the following year he founded the Tom Dixon Ltd: a company that specializes in lighting (among his most famous lamps, we find the Mirror Ball and the Copper Shades), while in 2004 it was the turn of Design Research, a design and architecture consultancy studio. From 2004 to 2009, he was the creative director of Artek.

An experimenter like Dixon couldn’t but get involved with marble. He has created several interior design objects with marble: from the Screw table inspired by the production processes of the industrial revolution, to the Fan table, with a sculptural and structured shape (both made with black or white marble) up to the Stone line, which includes lamps and everyday objects such as chopping boards and spice grinders.

Other iconic lines are the Rock and the Swirl.
The first consists of unique pieces such as candle holders and weights always made out of different parts of Green Forest marble blocks. Whereas the latter is characterized by pieces made out of recycled powders of the marble processing that are then mixed with color pigments and resins before being transformed into blocks and cut to make objects such as candelabra and bookends. 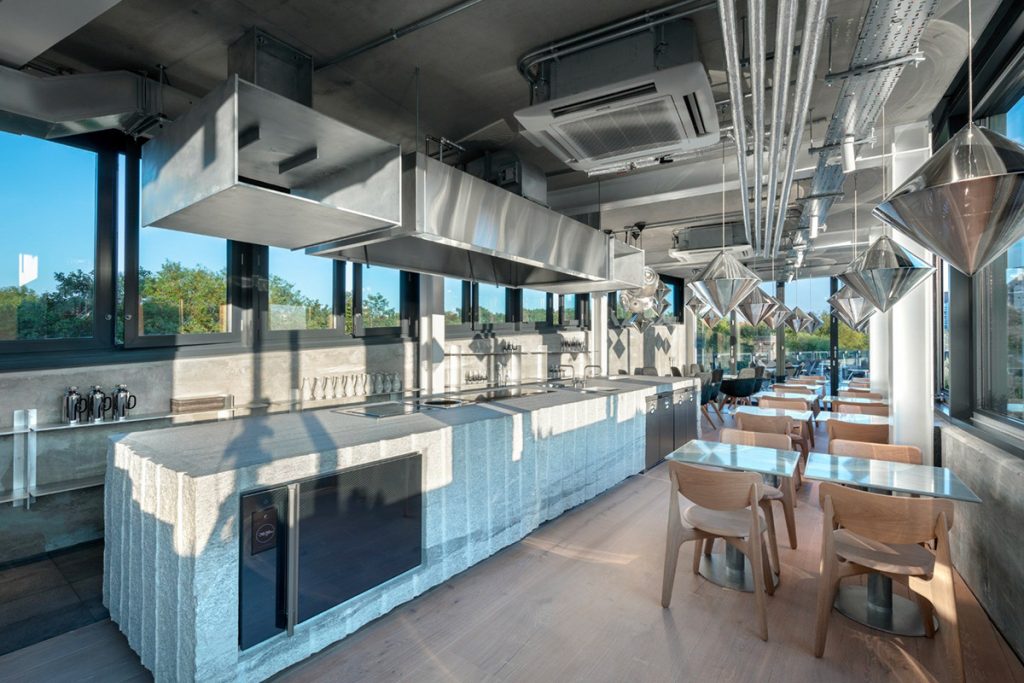 Design Research has curated several interior design projects that include marble: the ALTO Restaurant, a Hong Kong restaurant where the interior plays with the four natural elements to create spaces that communicate with nature and that, among the favorite materials to achieve this goal, uses green marble to represent the contact with the earth; Le Drugstore, a brasserie in Paris where modernity meets the ‘60s, and where white marble with black veins or black marble with white veins give an elegant touch to the tables and counters of the restaurant; The Coal Office Restaurant, located in the same building as the flagship store and designer’s studio in King’s Cross, London. Inside the restaurant, all the tables have marble countertops of different shades, from black with white veins, green, to pink (without forgetting the candle holders of the Rock line that can be found in different spots of the room).
Tom wanted to emphasize his deep connection with marble by using this material in his creative space: a place that reflects his approach to design and his passion for timeless aesthetics.