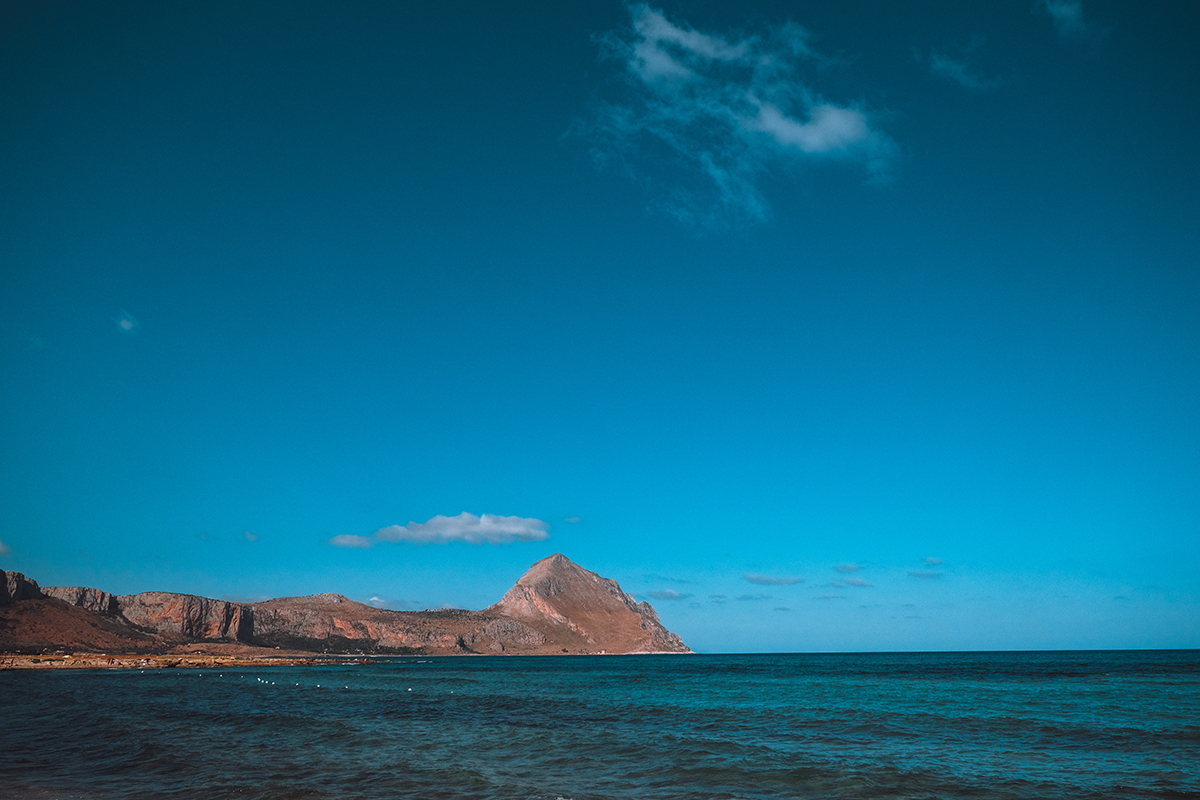 Among the most famous Sicilian marbles that are also used in building projects and interior and exterior architectures, the one that stands out for its uniqueness and elegance is the Cremino variety, which distinguishes itself from the other varieties of similarly-colored marble for its characteristics and origin. This fine variety of marble is extracted, processed, and produced almost exclusively in the area of Custonaci, in Eastern Sicily.

It’s a type of marble that belongs to the same family as the famous Perlato di Sicilia, and is widely and verily applied. Used in modern buildings for numerous outdoor applications, the Cremino marble perfectly fits urban décor and indoor décor thanks to its technical and aesthetic characteristics.

the Tradition of Sicilian Marble

The natural Sicilian stone occupies a significantly important place in the economy of not only the region but also the Nation, occupying 8% of Italian production. Historically, the use of “Sicilian marbles” is exemplified by the marvelous cathedrals commissioned by the Norman monarchy (the flooring of the Monreale cathedral was made with the variety Rosso di S. Vito).

The most important production sites are located in the provinces of Messina, Palermo, and above all Trapani. It was from the 1st century B.C. that white marble from the Apuan Alps began to be used. The Romans refined the techniques and procedures, introducing the technique called “a formella” (tile cutting), which involves the use of specific metallic tools that facilitate the separation from the rock.

The introduction of further innovative tools such as the wire saw dates back to the 19th century, instead. Over time, the activity continued to constantly develop also thanks to the richness of the territory in precious marbles like the Sicilian one. Precisely on the Italian island, in fact, the most special materials can be found, like the varieties Rosso di Piana dei Greci, Grigio di Billiemi, Perlato di Sicilia, and our Cremino and Cremino Nuvolato. 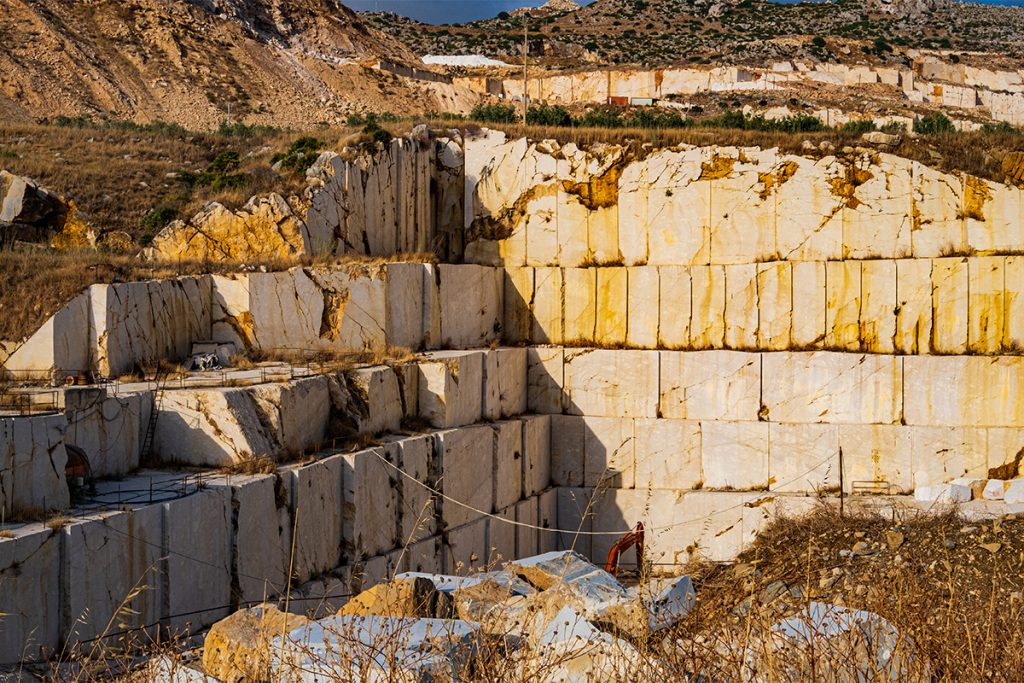 The Cremino marble is essentially a fossiliferous limestone from the family of the well-known Perlato di Sicilia. From here comes its characteristic shade of light beige and its elegant irregular, orange-colored veins, which make it a truly elegant variety of marble, but at the same time extremely functional. In fact, the chemical features of the Cremino marble, alongside the mechanical and technical ones, allow multiple options and broaden the choice of the fields of use, also and mainly thanks to its great decorative value, for a kind of material than exceptionally combines aesthetics and functionality. The Cremino variety is produced and sold in the form of blocks, slabs, and tiles of different sizes, and it is mainly used for steps/risers, baseboards, particular processing operations, and urban décor. The Nuvolato is a variety of the Cremino marble composed of fossiliferous limestone, still belonging to the family of Perlato di Sicilia. Produced and processed almost exclusively in the area of Custonaci (Trapani) as well, its light-beige color with characteristic white stains of pure calcite gives this stone a sophisticated touch, making it ideal for the most elegant environments. The technical, physical, and mechanical requisites of this marble, combined with the incomparable aesthetic side, make this marble unique in its genre, establishing a meeting point between functionality and beauty, especially for urban or home décor with an impeccable style.

Psyche Revived by Cupid’s Kiss: A Love Story Made With Marble