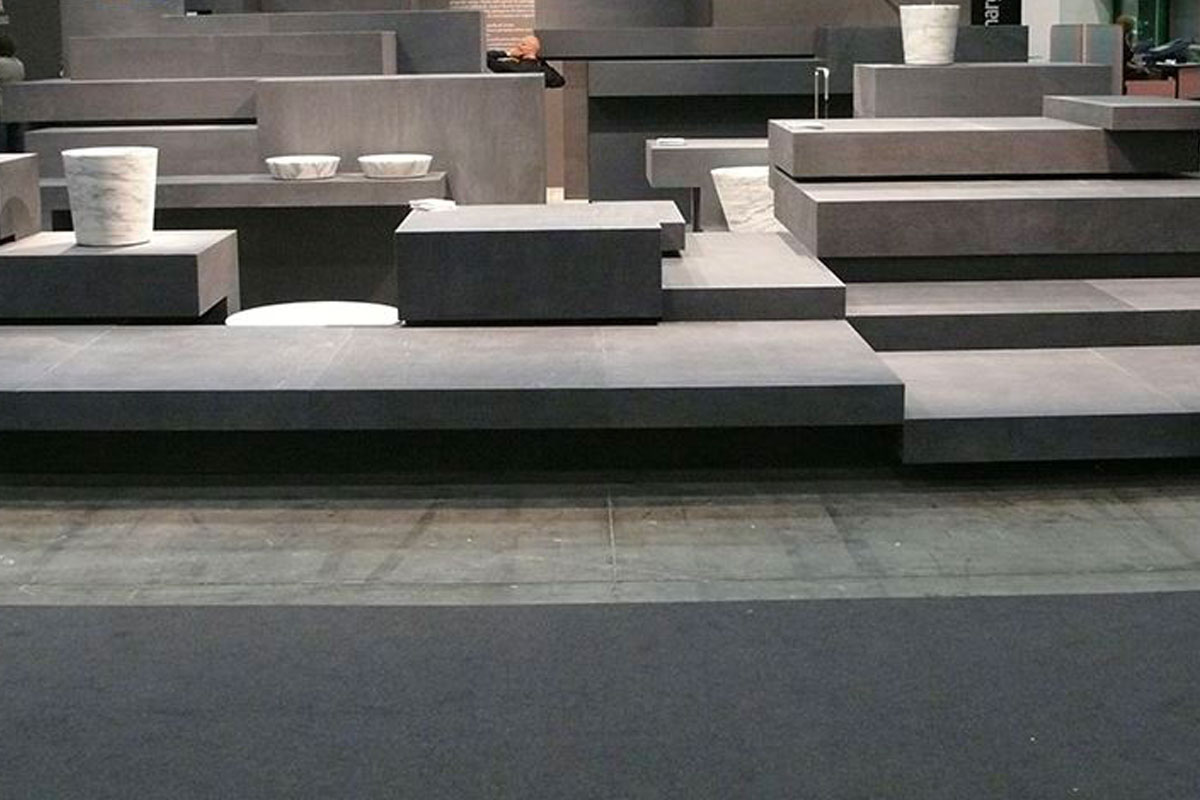 The curators of Freespace – Yvonne Farrell and Shelley McNamara – and their involvement with Marmomac.

Alternating as ever with the visual arts, architecture returns this year from May to November to the Venice Biennial – the major event that has always been a meeting place and landmark for the state of the art in this field. Visitors will find new expressions of architecture in natural stone amidst the national pavilions and the exhibitions focusing on Freespace, the central theme of this edition. In the meantime, a milestone was laid by the curators Yvonne Farrell and Shelley McNamara – Irish architects and founders of the Grafton Architects Studio – who are well known to Marmomac and its audience. In 2009, they were awarded the International Stone Architecture Award for the Bocconi University extension in Milan: a large urban building characterised by vigorous plastic and material strength of volumes entirely clad – inside and out – with Ceppo di Gré, a par excellence stone widely used in the architecture of Milan. A decade after its inauguration, this building – hard yet porous, tectonic and poetic, linear and crystalline – has become an integral part of the urban fabric, fitting in as part of the whole thanks to the choice of material: in a manner that counterpoises certain iconic architectures which, in following years, characterised the Milan skyline with twisted and skewed forms or phyto-decorative bushes. In this context, the evocative force of stone architecture finds exemplary representation in the Bocconi Extension designed by Grafton even – and especially – when seen several years down the road. 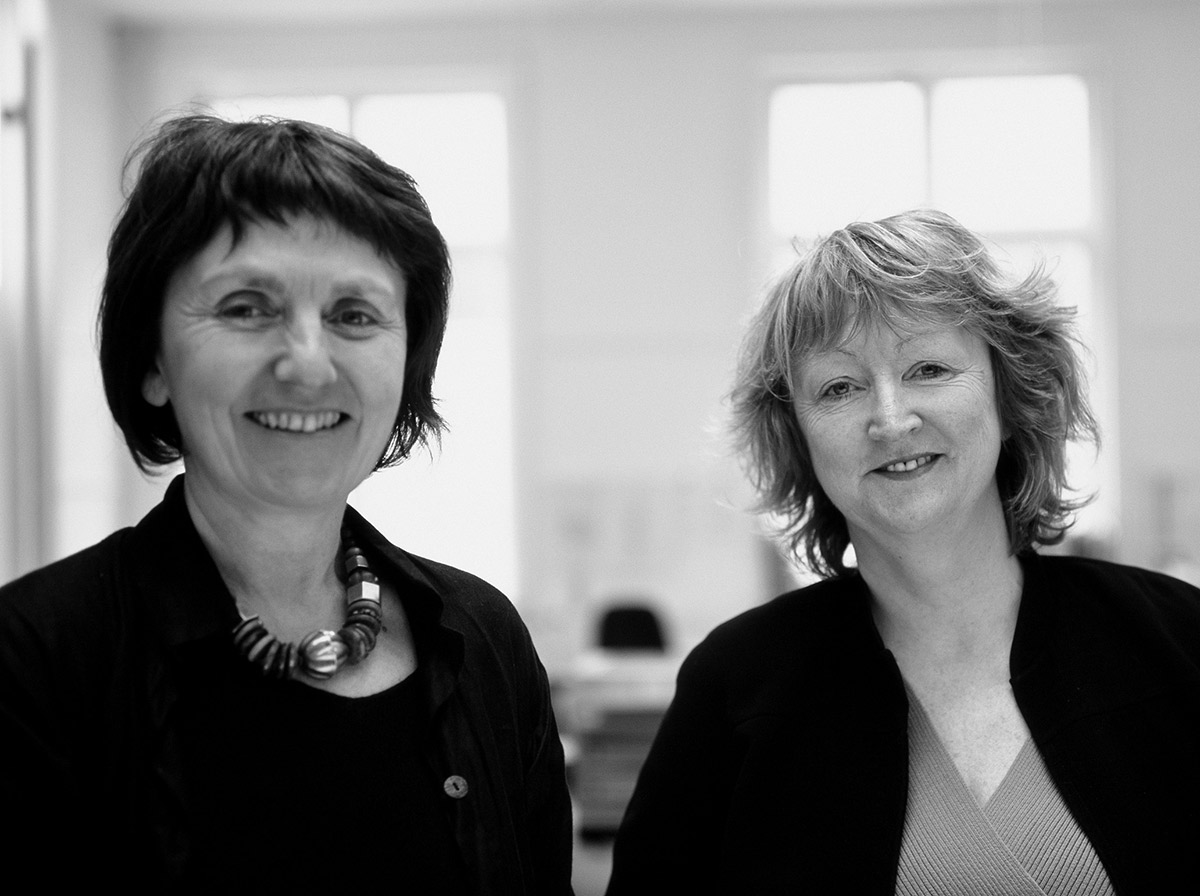 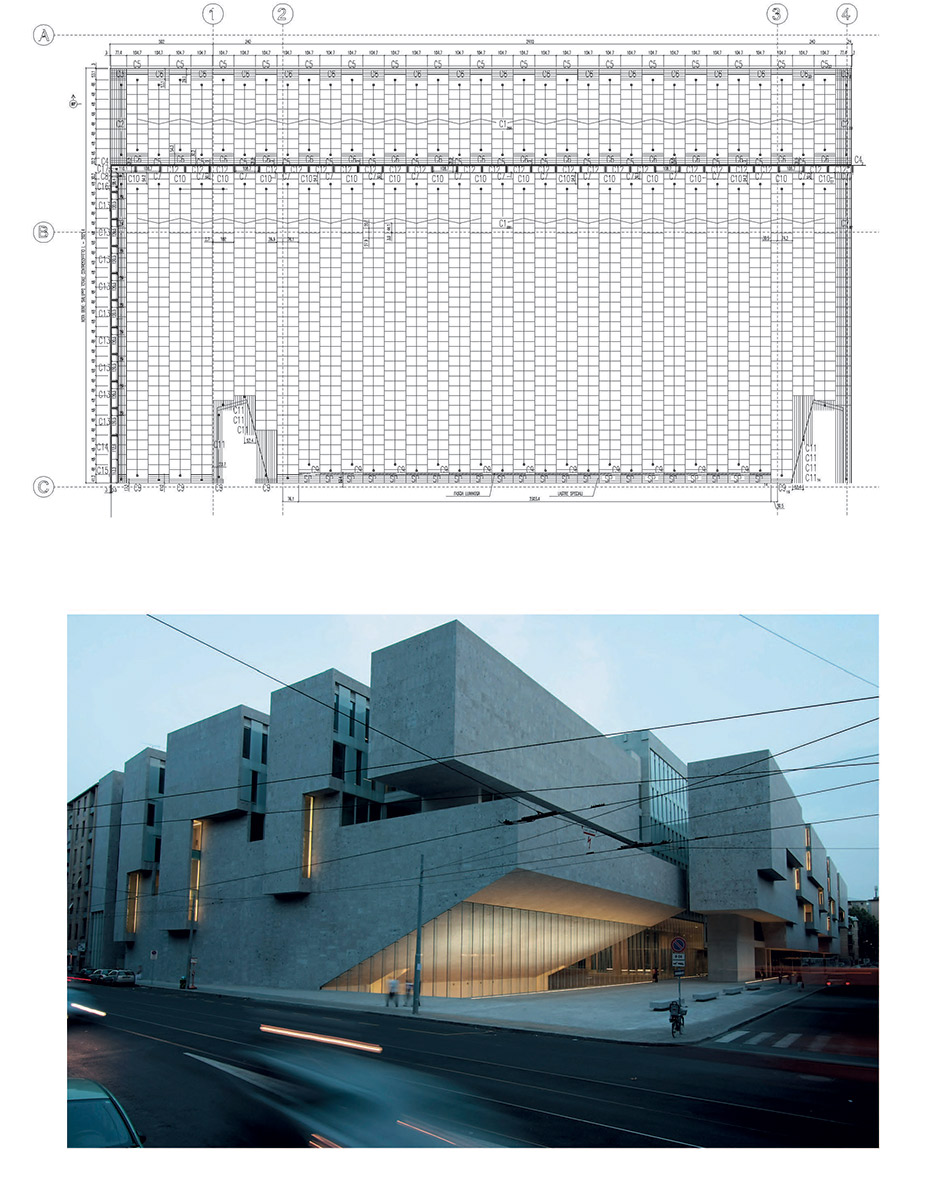 Yet the award for the Bocconi project was not the only time Grafton was involved in the Verona show: in 2012, they took part in the 47th Marmomac with the design Pibamarmi’s stand and presented their work during a Lectio magistralis held during the trade fair.

Their experience in Venice as curators of the 16th International Architecture Exhibition is in progress: we will return to see what space, within the Freespace project, was dedicated to stone architecture. 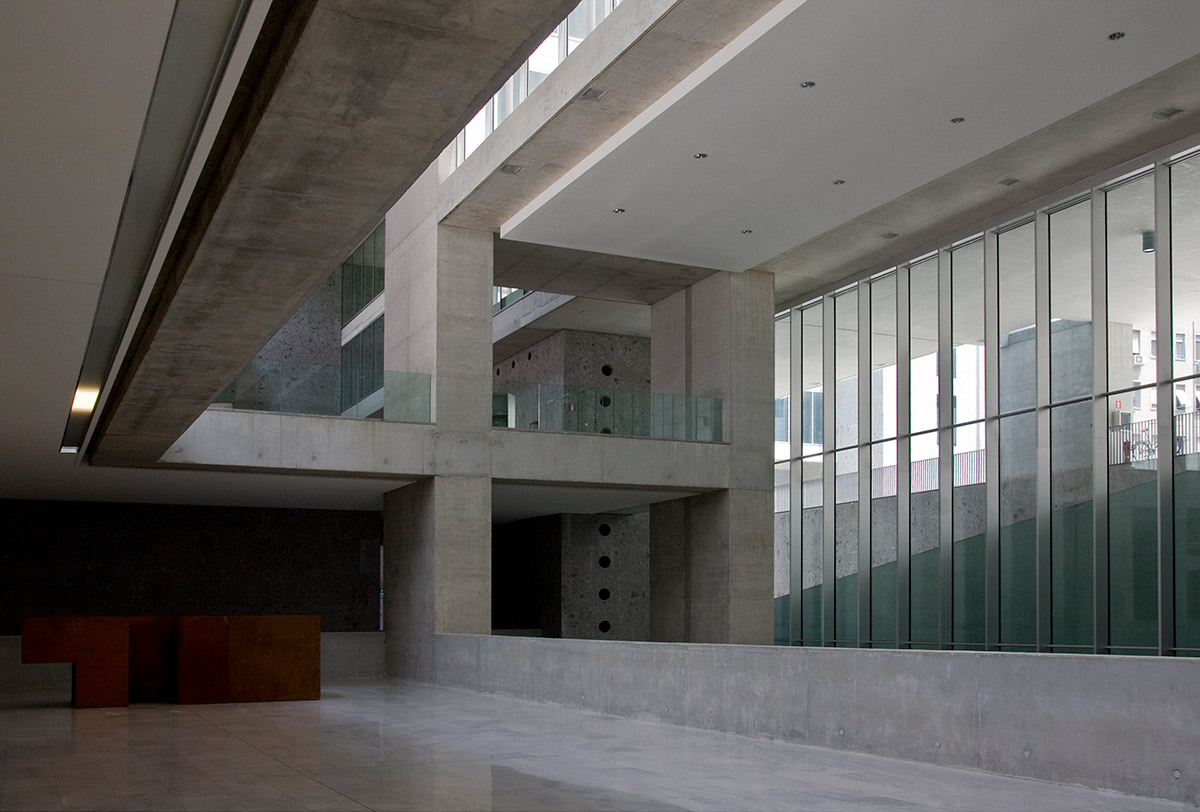 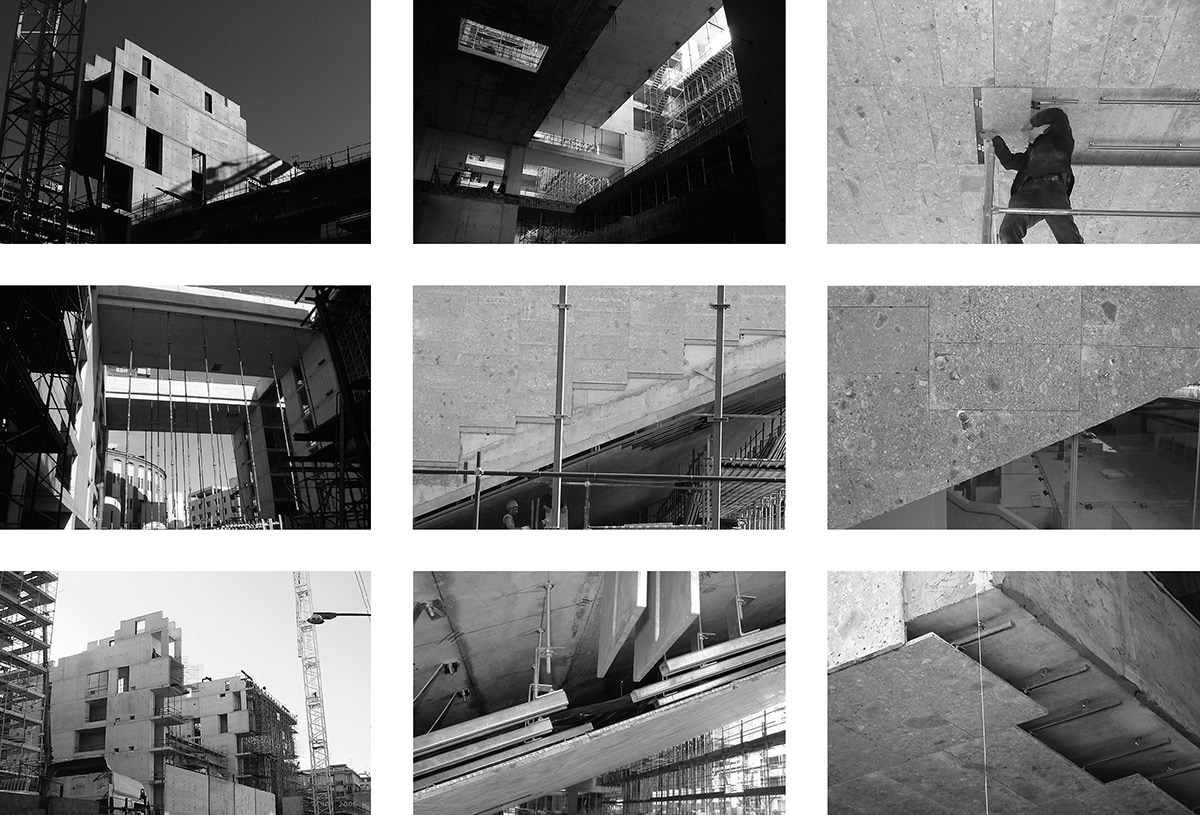